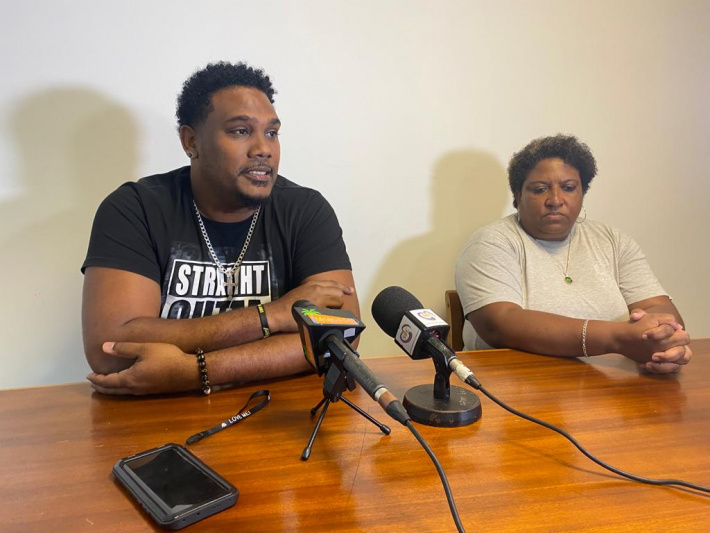 It was with shock that Seychelles learned the demise of ex-PLS Hawks and Seychelles international player Daniel Victor last month, and to honour and thank him for his contributions towards local basketball, a tribute match has been organised.

The match, which will take place tomorrow at the Victoria Gymnasium, will feature PLS Hawks against members of the national selection which won the country’s first and only gold medal at the Indian Ocean Island Games (IOIG) in 2011 on home soil.

Victor, affectionately known as ‘Yellow’, was part of the selection which defeated Mayotte in the final to keep the gold medal home.

The tribute match is an initiative of a group of players, including Faizel Naiken, Amadou Sylla and Abdel Sylla, with the full backing of the Seychelles Basketball Federation (SBF).

In a press conference about the event, Naiken explained that the match was initiated after a training session, before they contacted the PLS Hawks management which agreed and cooperated from the get-go.

They then approached the Victor family who immediately gave their green light.

He also added that everyone is onboard, especially the ex-Hawks players who are preparing physically for the match.

He also added that a working group has been set up including several key figures in local basketball who will work towards future events which will go towards the wellbeing of players in need.

Tickets are already on sale at R25, while additional collection boxes will be available. 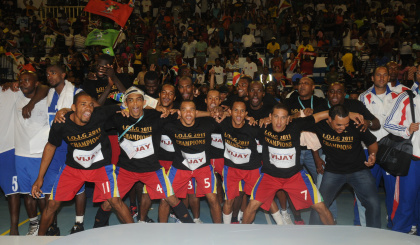