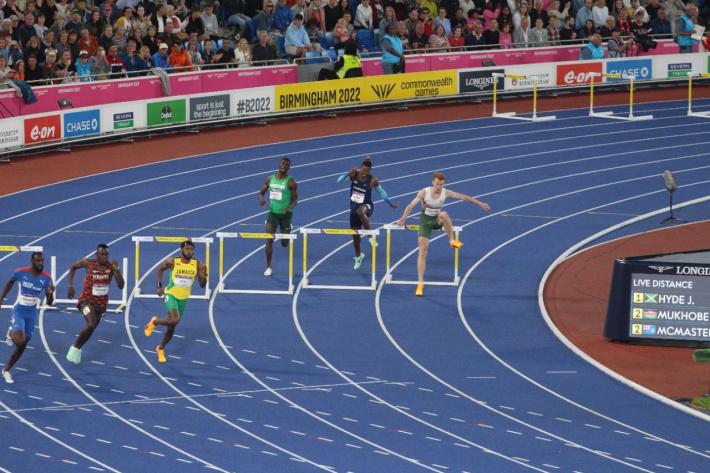 Azemia finishes seventh in the final

Local athlete Ned Azemia was in action on Saturday in the men's 400m hurdles final at the Commonwealth Games in Birmingham, England where he finished seventh overall in 51.71 seconds.

Azemia made it to the final after running in heat number two where he clocked 51.27 seconds.

It was Kyron Mc Master from the British Virgin Islands who won the gold in 48.93 seconds, pushing Jamaican Jaheel Hyde into second position for the silver medal in 49.79 seconds, while Alastair Chalmers of Guernsey finished third to take the bronze in 49.97 seconds.