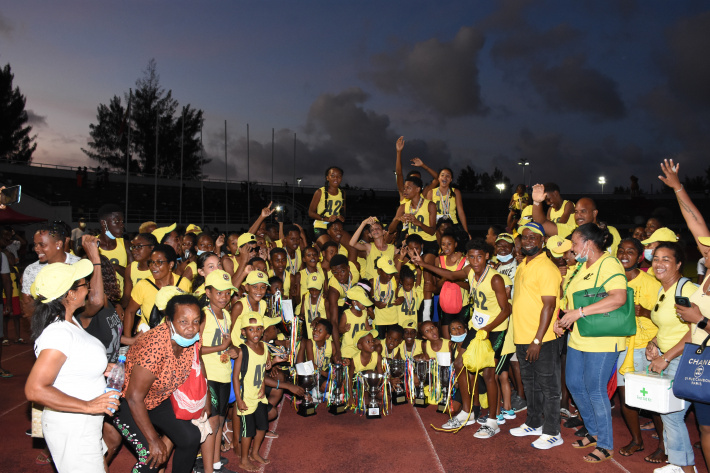 After an absence of two years due the Covid-19 pandemic, the annual National Inter-Schools Athletics Championships returned to Stad Linite on Saturday, gathering young athletes from 46 states and private primary and secondary schools and professional centres round the country who competed in 97 track and field events.

The much-anticipated traditional event has always been the perfect opportunity for exposure, thus the ideal occasion for young athletes to showcase their talents and be recognised by the authority responsible to help them develop and realise their full potential.

Compared to past championships, this year’s event did not produce any records and according to the organisers, the gap between the competitions – the previous one took place in 2019 – and also restrictions may have had a negative effect on the athletes’ preparations, thus the results.

President Wavel Ramkalawan and First Lady Linda Ramkalawan also attended the afternoon part of the event where he handed over the President’s Cup for discipline.

The 44th championships began with the traditional march past, before the athletes sang the competition’s hymn.

Imanuella Larue and Rohan Albert of Anse Royale secondary school then took the oath on behalf of the athletes, before Christian Mahoune and Wilna Ernest did the same on behalf of the officials.

For the President’s Cup for discipline which was presented by President Ramkalawan, La Digue primary school once gain emerged victorious, earning a grand total of 200 points to finish ahead of runner-up Grand Anse primary school (199 points), while Port Glaud primary school was the third on 197 points.

For the professional centres, the Seychelles Institute of Art and Design (Siad) emerged victorious after accumulating 168 points, finishing ahead of second-placed National Institute of Health and Social Studies (NIHSS) who collected 164 points, while Sals came in third on 162 points.

Speaking to Sports NATION, competition director Wilfred Adrien noted that after a two-year absence, the 44th championships went smoothly in every aspect, including logistics, behaviour of athletes and supporters.

Mr Adrien explained that even if there were no new competition records, it is very important to compare the results achieved on Saturday with the existing records, which he said are quite close.

On site to help the organisers on Saturday, the Red Cross Society of Seychelles (RCSS) noted that they registered an increase in the number of athletes they attended to.

Health coordinator for the RCSS Karine Ernesta said they attended to over 130 athletes for various needs, including muscle cramps, abdominal pain, dehydration and also fainting.

She said all indications point to poor preparation, including no proper breakfast and lack of adequate fluid in the body.

The accompanying photos were taken by our photographers Joena Meme, Thomas Meriton and Louis Toussaint.

The Hall of Fame of the 44th championships 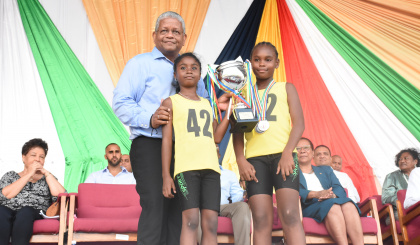 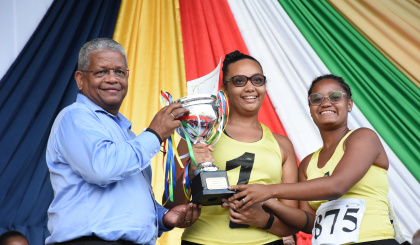 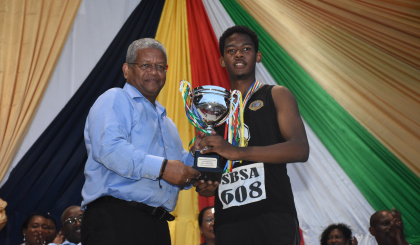 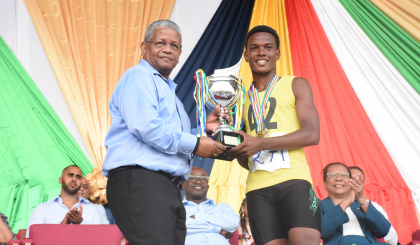 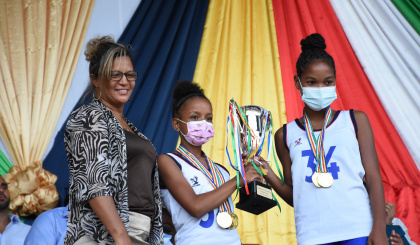 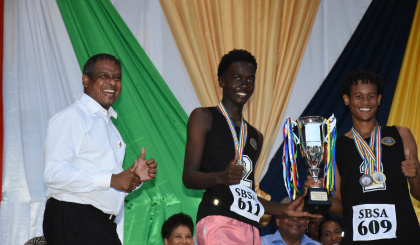 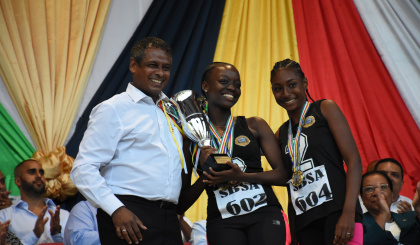 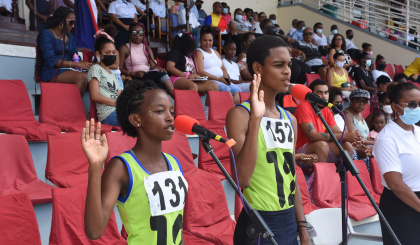 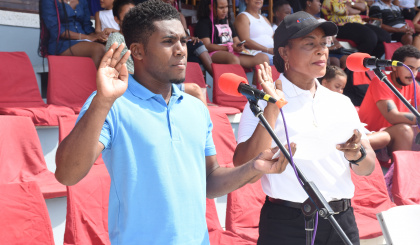 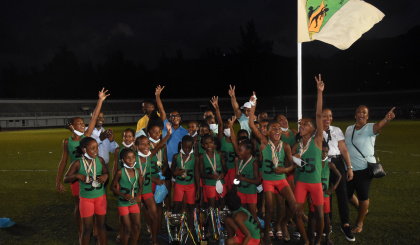 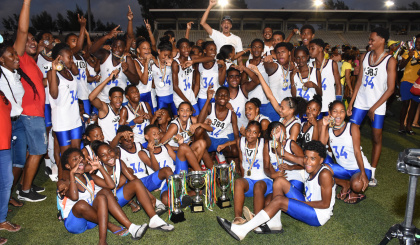 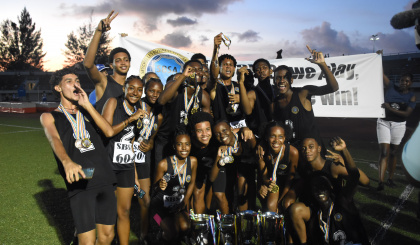