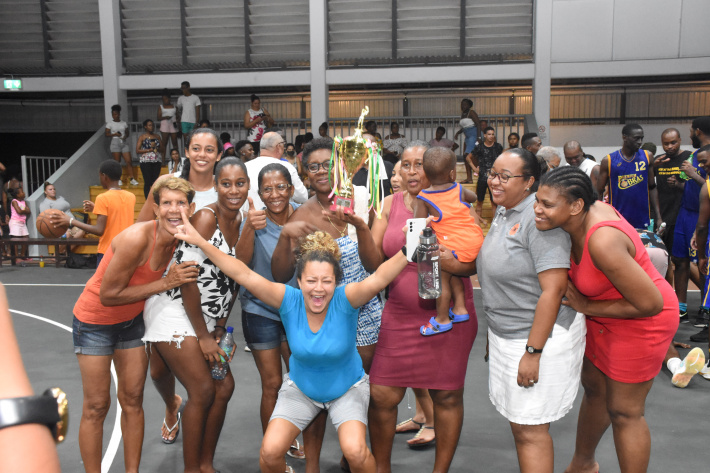 Anse Etoile Stars (women), Anse Etoile (men division two) and Premium Cobras (men division one) are the winners of the Curtain-raiser tournament after triumphing in the finals played on Saturday at the Victoria Gymnasium.

Anse Etoile Stars had no problem beating Mont Fleuri 48-37 in the women’s final.

In fact they had beaten the same Mont Fleuri team 73-47 in their pool A match before walking over B Challenge in the semifinal.

As for losing finalists Mont Fleuri, they booked their place in the final after eliminating HotShots on a 55-27 score.

Only four women’s teams registered for the competition and they were divided into two groups of two. Winners of the two group games faced the losers in the cross knockout semifinals.

The district of Anse Etoile had another winning team as the men’s side, coached by former PLS Hawks’ playmaker Kenneth Domingue, steamrollered Cascade Bullets 71-59 in the final to win the men’s division two title.

In the men’s division one, Premium Cobras, under the guidance of Dominic Pillay ‒ a former Seychelles international, needed extra-time to post a 69-67 win against eternal rival PLS Hawks.

Earlier in the competition, the Hawks had beaten Premium Cobras 53-46 in the group stage. 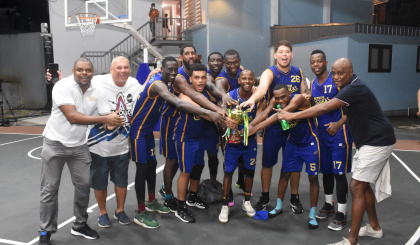