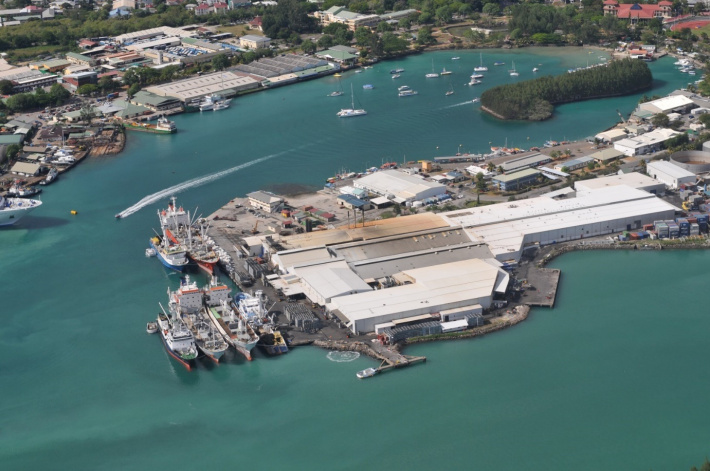 As part of its commitment to reduce its environmental footprint, Thai Union Group PCL will install solar panels at its Indian Ocean Tuna (IOT) facility in Seychelles, which will also support the country’s shift towards renewable energy.

The solar panels will cover 30 percent of the IOT plant and provide 8 percent of its total energy consumption needs, helping reduce the company’s greenhouse gas emissions.

The energy created from the panels will predominantly be used for IOT’s cold storage facility, which requires around-the-clock freezing.

“Thai Union has a firm commitment to tackling climate change and increasing the use of renewable energy is an important component of our global sustainability strategy, SeaChange®,” said Ricardo Luzio, plant manager at IOT. “So, this project not only supports the company’s commitment to responsible operations and efforts to reduce our environmental impact, it will also deliver savings which will be re-invested in the future expansion of the solar panels and, importantly, is in line with the Seychelles government’s renewable energy plan.”

As part of the project, IOT has signed a contract for the solar photovoltaic panels and to purchase energy from third-party provider Mettle Solar Investments, providing a cost savings compared to existing energy spending.

Mr Luzio said that IOT – one of the world’s largest tuna processing plants – would spend around 300,000 Euros to reinforce the roof where the panels will be installed, install an inverter room with a fire wall, and prepare generators to receive the energy. Installation of the solar panels is expected to begin in August.

The investment further demonstrates Thai Union’s commitment to the Seychelles and comes after the company installed solar panels on the roof of the housing provided by the company for its expatriate workers.