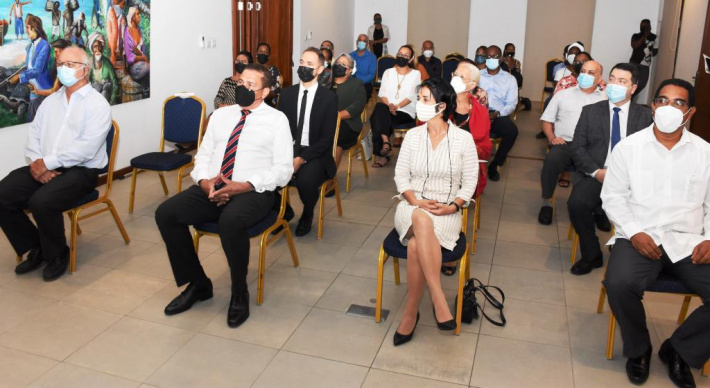 To commemorate the sixth death anniversary of the historic leader of the Cuban Revolution, Fidel Castro (1926-2016), the local Cuban community and friends hosted a special ceremony on Friday to pay tribute and remember his legacy.

The gathering, which took place at the National History Museum, was attended by Minister for Foreign Affairs and Tourism Sylvestre Radegonde, Cuban ambassador to Seychelles Martha Hernández Caneiro, Mayor of Victoria David André, members of the diplomatic corps, alongside Seychellois who studied in Cuba.

In her address, Ambassador Caneiro described Fidel as a symbol of patriotism, strength of the youth and of profound conviction that there is no force capable of destroying the libertarian ideas of a country.

She also portrayed Fidel as a man ahead of his time, always fighting for the just causes of humanity, capable of thinking not only of Cuba, but also as a leader of universal stature, who defended and gave voice to the most needy of this world.

Those present had the opportunity to listen to the testimony of past Havana student André Pool, before watching a documentary on the life of Fidel Castro.

Ideologically a Marxist-Leninist and Cuban nationalist, he also served as the first secretary of the Communist Party of Cuba from 1961 until 2011. Under his administration, Cuba became a one-party communist state; industry and business were nationalised, and state socialist reforms were implemented throughout society. 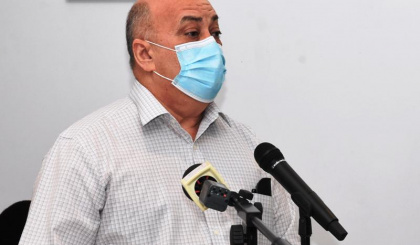 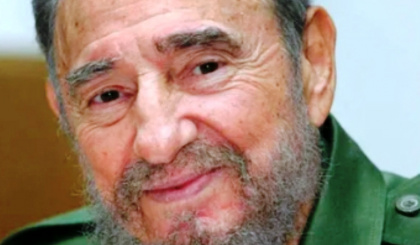