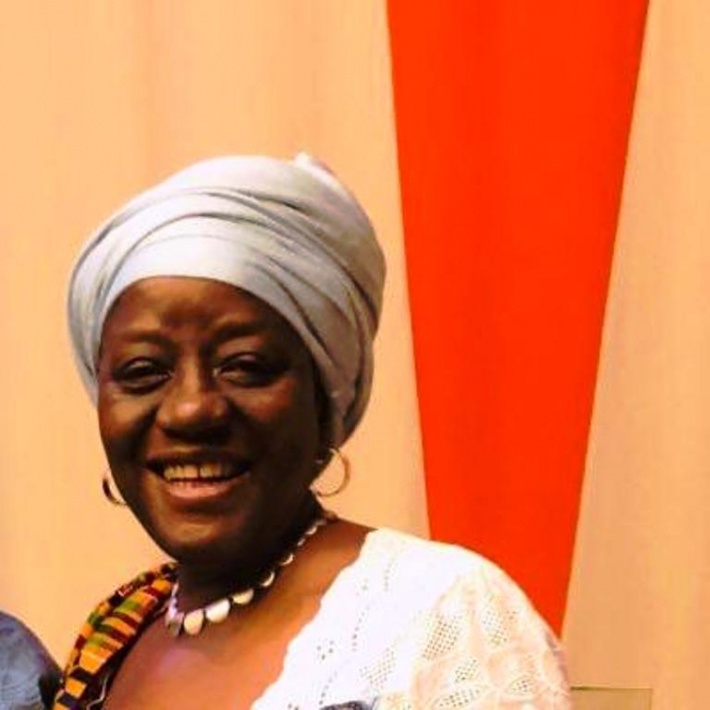 ● Promoting abortion access in ways that are equitable, just and true

This week the Parliament of Namibia will hold public hearings to re-engage on the issue of abortion in Namibia.

I welcome this platform, and appreciate the efforts of the over 62,000 Namibians who signed a petition last year calling for the liberalisation of the abortion laws which brought us to this moment. Sexual and reproductive health and rights of women, and particularly maternal mortality and unwanted and early pregnancy are issues that are very dear to me. The opportunity to amend our abortion laws provides us with the chance to fundamentally advance the rights of women in Namibia in our desire to create a just and equitable society.

There is a social crisis facing women in Namibia. Last year, 42 babies were abandoned. It is estimated that 9% of maternal deaths were due to “pregnancy with abortive outcome” and teenage pregnancy accounts for 8% of maternal deaths. The Namibian Ministry of Health and Social Services has noted that young women who experience intimate partner violence are 50% more likely to contract HIV than those who do not.

I fought alongside many women to free Namibia from all forms of gender oppression and discrimination and I believe that a liberalised abortion framework would provide us with far greater capacity to fight the crisis and create a progressive environment, in which all women and girls are able to exercise their own bodily integrity and autonomy.

I make choices and decisions every day in my life and may not choose to have an abortion, but others who may want an abortion must be entitled and empowered to make that choice for themselves. I have been fortunate in my roles as a She Decides Champion and Member of the Board of Trustees of the International Planned Parenthood Federation to work towards the achievement of women’s sexual and reproductive rights globally and am now grateful to be able to bring this experience home.

As African Union Commissioner, I contributed to the development of continental policy instruments such as the Maputo Plan of Action on Sexual and Reproductive Health Rights and the Campaign on Accelerated Reduction of Maternal Mortality in Africa and thus I understand how impactful legislative and policy change can be on the lives of women.

The current laws regulating abortion are no longer fit for purpose – not least because the Abortion and Sterilization Act of 1975 was adopted under apartheid South African rule and has since been repealed in South Africa. The system fails to give effect to women’s sexual and reproductive rights, does not further public health objectives in the country and creates economic, social, and medical hardship. The Act currently permits abortion only in very limited circumstances and imposes criminal penalties on women who obtain and those who perform abortions outside of this limited scope.

The reality is that accessing abortion services is simply impossible for most Namibian women. Even if a pregnancy meets the legislative criteria, there are a series of onerous conditions to be met before a woman can obtain an abortion, including obtaining certification from two medical practitioners and ‒ if the pregnancy is the result of incest or rape ‒ from the district surgeon and a magistrate. These conditions infringe international law by placing demanding conditions on victims of sexual violence seeking to access health care.

These severe limitations mean that many, wealthy Namibians travel to South Africa to access safe abortions. But this option is out of reach for many women and the law therefore impacts far more heavily on poor and black women, which thus perpetuates the cycle of poverty and reinforces the injustices these women and their families experience every day. It is this very kind of discrimination that our fight for independence sought to eradicate, and the blatant discrimination against poor women could be noticeably improved by reform to the laws in our country.

A restrictive abortion law does not prevent abortions.It simply pushes them underground and although safe abortions pose almost no medical risk, abortions performed outside a legal framework often lead to complications with immediate and long-term effects. Denying women access to safe abortion services therefore constitutes an infringement of their right to be free from cruel and inhuman treatment and places immense pressure on the health system.

Reform to abortion legislation would not only benefit individual pregnant women: it has the potential to transform the country’s approach to sexual and reproductive health and lessen the burden on the public health system. The stigma around abortion dehunanises and harms all women as it obstructs their ability to talk freely about and access information on contraception and to make informed decisions about their bodies and families.

As I mentioned, introducing an abortion framework which more effectively gives effect to women’s sexual and reproductive health rights will help contribute to a shift in the way women’s rights are perceived.

The State of the World Population Report has noted that when the right to bodily autonomy and integrity – particularly the right of women to choose whether and when to have children, with whom and how many children to have, and to access abortion services – is respected, there is a marked improvement in health, education, income and safety. We know that restrictive abortion laws result in a variety of human rights violations including against the rights to health, life, privacy, freedom from gender discrimination or gender stereotyping, and from ill-treatment.

I saw firsthand the drastic improvements in women’s experiences following abortion reform when I lived in Ethiopia during my tenure as African Union Commissioner for Social Affairs. Ethiopia liberalised their abortion regime in 2005, and one study has reported that maternal deaths linked to unsafe abortions dropped from 31% to 10% following this reform. Mozambique and Zambia have also recently reformed their abortion laws, and I hope and believe that Namibia will be the next country to take this step.

A new law is of course not a panacea for all the problems women face but it is a crucial and necessary first step. I trust that all parliamentarians – but especially our women MPs – will uphold their obligations to put aside their personal views and beliefs and represent the perspectives, voices and realities of all women in the country.

I know how powerful abortion liberalisation can be and how strong the evidence of the widespread benefits to women’s rights and countries’ economic and social outcomes is. I call on our public representatives to take heed of this evidence, and use their position to make positive changes in the lives of all women, regardless of religious beliefs, age, race and socioeconomic status.

(Note: Advocate Gawanas is a human rights lawyer and social development activist for more than 40 years. Until 2020, she was Under-Secretary-General and Special Adviser on Africa to the United Nations Secretary-General. Her former positions include African Union (AU) Commissioner for Social Affairs, Special Advisor to the Namibian Minister of Poverty Eradication and Social Welfare; Special Advisor to the Namibian Minister of Health and Social Services and Ombudswoman of Namibia.)