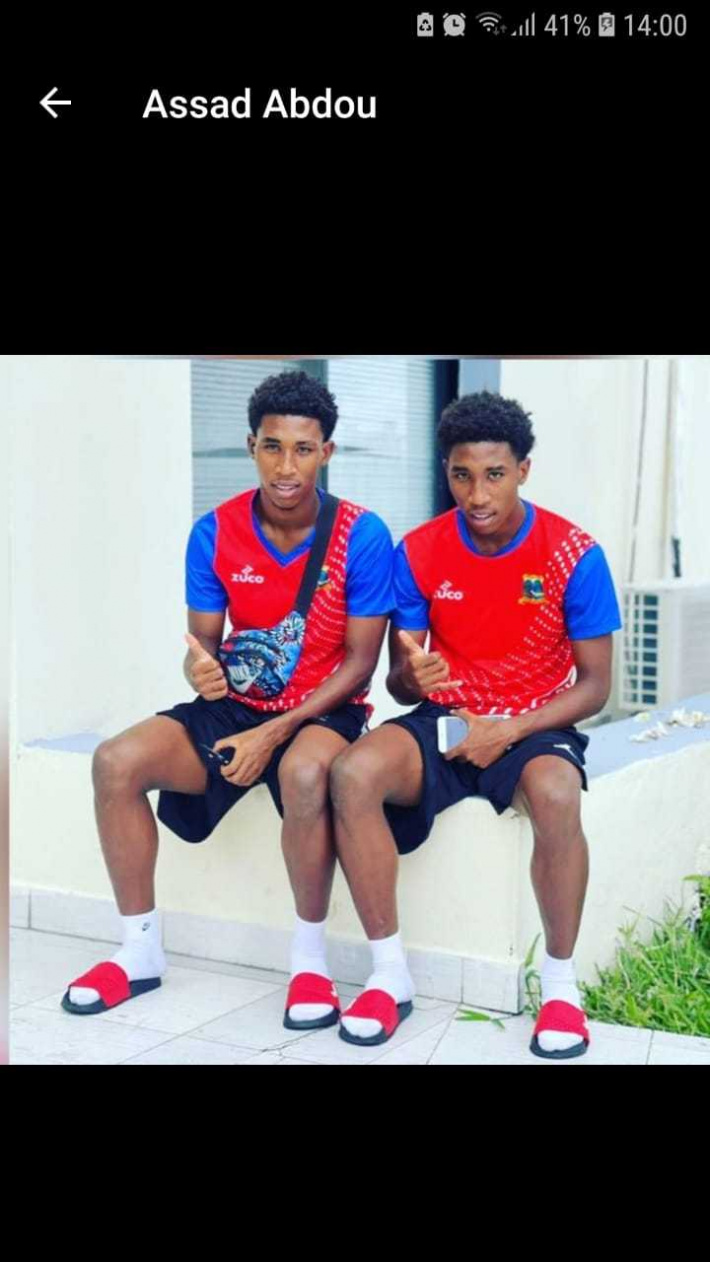 Assad Rynno Aboudou and Afandi Rynno Aboudou play for La Digue-based side La Passe. They will spend three months at the CD Trofense training centre where they will not only train but also take part in matches.

According to the Seychelles Football Federation, it is understood that clubs in Portugal would come to the centre to observe the young talents from different countries and if they are good enough there is a possibility for them to sign professional contracts.

This is not the first time the twin brothers are being exposed to high-level training.

In November 2019, they trained for two weeks with VfL Lohbrügge in Hamburg, Germany. They were accompanied by another young player, Achille Esther.