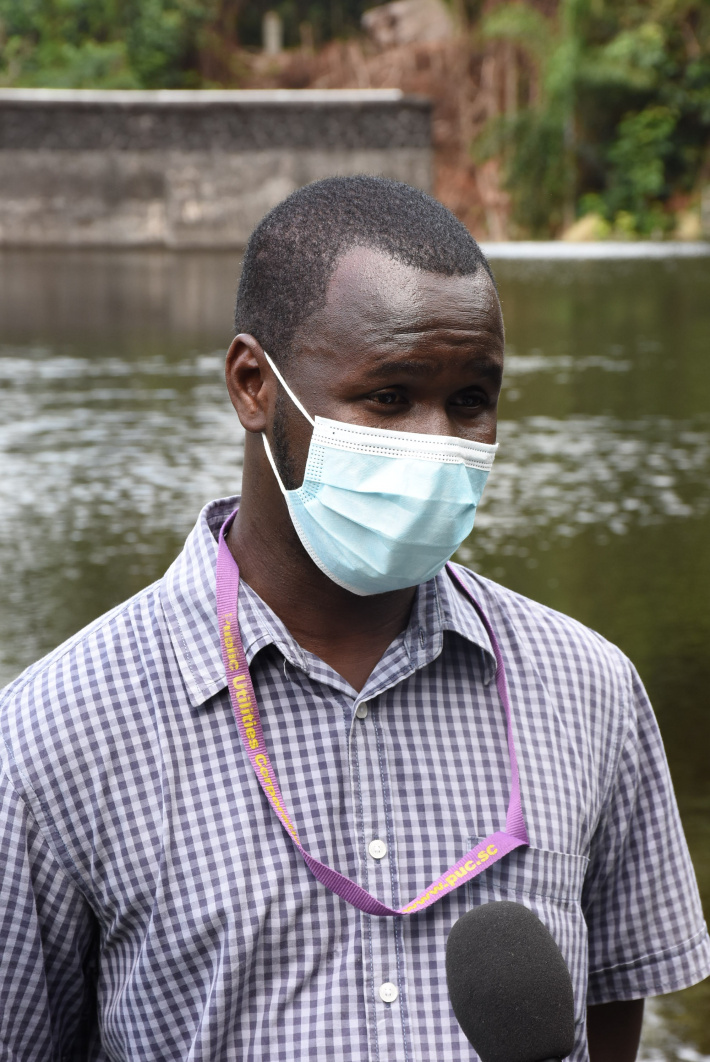 The Public Utilities Corporation has announced that the water restriction which was in place has been temporarily lifted on account of an improvement in the weather conditions, with considerable rainfall over the past few days.

After an initial six-hour water restriction from 10pm to 4am on August 18, the Public Utilities Corporation (PUC) later increased the restriction to seven hours, from 9pm to 4am due to the persisting dry season.

General manager for water, Ibrahima Diallo, explained that since last Thursday, and over the weekend, the amount of rainfall registered filled the Rochon Dam to its full capacity, while the very slight overflow is an indication the situation is far from being resolved, especially while we are still in the dry season.

Mr Diallo however noted that the restriction will be back if no more rainfall is registered in the coming days , while members of the public are being advised to conserve water as much as possible and to use it wisely.

He also thanked the staff who worked late and early shifts to monitor the restrictions.

Regarding the ongoing extension work on the La Gogue Dam, director of the project management unit within the PUC, Michel Bristol, confirmed that the work is going on smoothly according to plan and everything is set to be completed in August 2022.

Being carried out by Sinohydro and overseen by the PUC, the work consists of raising the dam’s dyke by 6 metres with an artificial waterproofing system consisting of a membrane anchored in a trench dug in the existing core.

Mr Bristol also gave an update on the ongoing quinquennial maintenance activities on the Rochon Dam by a French consultant, and according to preliminary results, the dam is in perfect operating conditions. 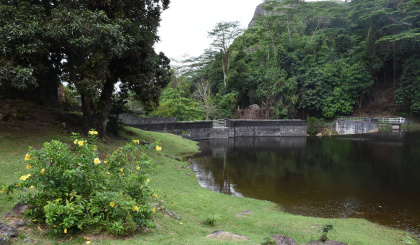 The Rochon dam has been filled to capacity as a result of the recent rains (Photo: Thomas Meriton) 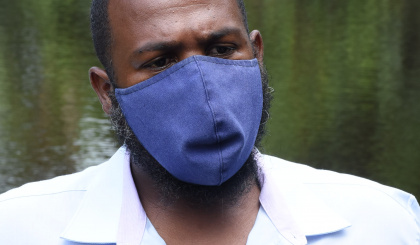