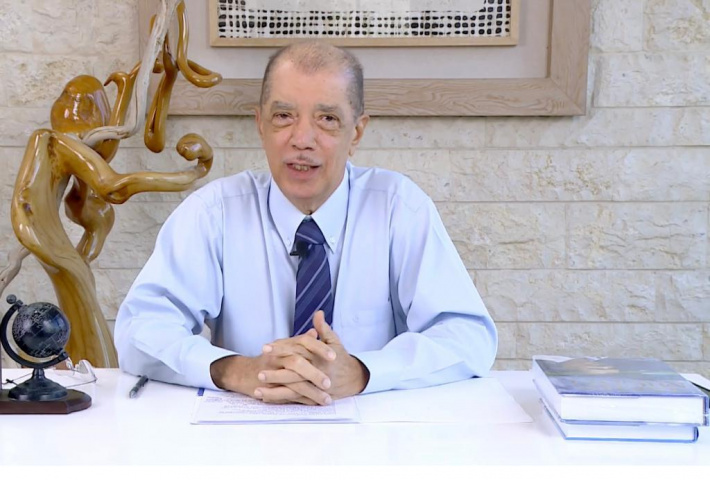 The International Union for the Conservation of Nature (IUCN) has pledged its commitment to support the establishment and implementation of the ‘Great Blue Wall Initiative’ under the leadership of Western Indian Ocean states.

This is the first regionally connected network to develop a regenerative blue economy to the benefit of 70 million people, while conserving and restoring marine and coastal biodiversity.

The Great Blue Wall Initiative is a project for the Western Indian Ocean countries with the possibility of extending it to the whole of Africa and the wider world. It was initiated by the regional director of IUCN Thomas Sberna with the strong support of James Michel, former President of Seychelles, founder and executive chairman of The James Michel Foundation.

The ICUN and its partners’ endorsement was announced as one of the key commitments to action at its World Congress, in Marseilles, hosted by France this week.

In addressing the high-level forum to consider the Initiative, Mr Michel told delegates that The Great Blue Wall Initiative promises to play an instrumental role in helping to achieve a nature-people positive world. A planet in balance. “I see the ocean as the medium of life, and the future of civilisation”.

IUCN considers its support towards the Great Wall Initiative as well as other commitments as a substantive and significant contribution to post Covid-19 pandemic recovery and the biodiversity-climate crisis. The commitments will be documented and monitored through the IUCN contributions to Nature Platform.