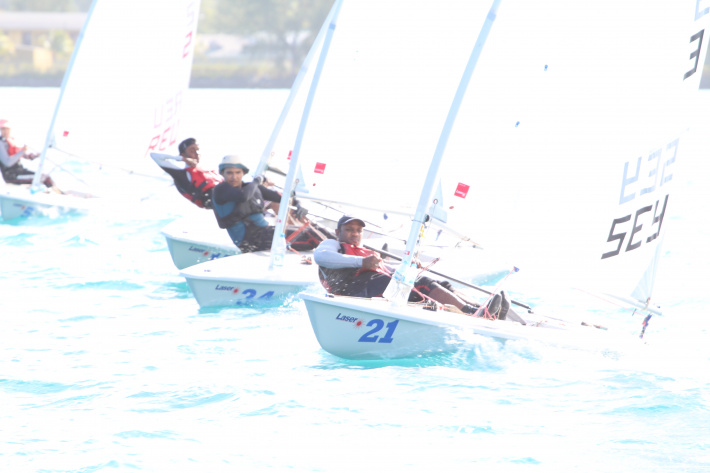 Two-time Olympian Rodney Govinden, Tim Figaro, Paul Morel and Luca Marzocchi are the winners of the second series of races organised by the Seychelles Yachting Association (SYA) on Saturday in the Victoria Harbour.

The sailors competed in the SYA Laser 4.7 and the Hunt Deltel Laser Open, the Sun Excavation Laser Radial and the Mason’s Travel Optimist categories.

Morel, who competes in the Laser Radial category, finished third in the group on 34 points.

In the Laser 4.7 competition sponsored by the SYA, Figaro led the fleet of seven sailors with a grand total of 11 points accumulated from three wins, four second-placed finishes and two third positions.

Marius Assary was the group’s second best, finishing on 14 points, ahead of third-placed Jaden Vidot who gathered a total of 25 points.

A final total of 12 points put Morel on top of the Laser Radial group, sponsored by the Sun Excavation, after four first positions, one runner-up spot, two third-place finishes, along with a fourth and fifth-place finish.

Matt Humpreys was the group’s second best sailor, finishing with 15 points, edging out Loïc D’Offay who finished third after gathering a grand total of 16 points.

In the Optimist clash, sponsored by Mason’s Travel, Marzocchi dominated the fleet, collecting seven wins, a runner-up finish and third position to comfortably finish on top with nine points, leaving Odysius Melanie in the second position, while a grand total of 32 points placed Joshua Allcorn third in the group.

The next event on the SYA calendar will be the National Championships scheduled for September 11 and 12 on Mahé (sailing) and Praslin (windsurfing and kite surfing).

The complete results of the second series 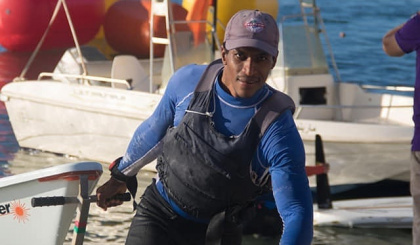 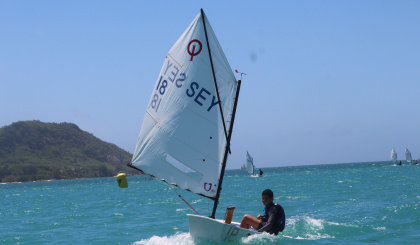 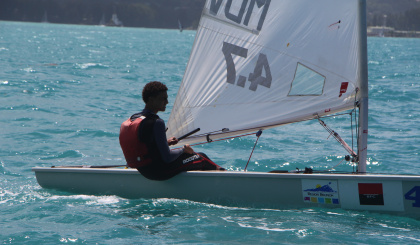