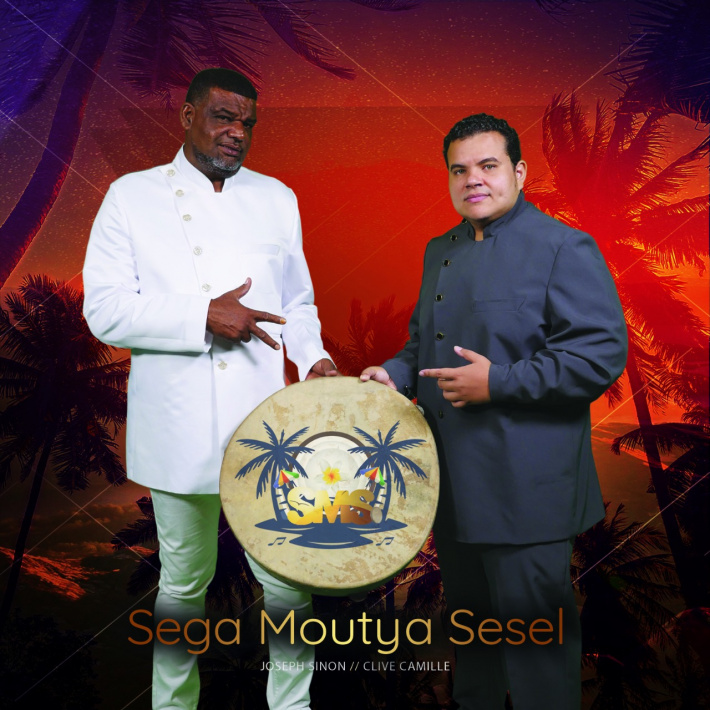 The much awaited collaboration between Joseph Sinon and Clive Camille entitled ‘Sega Moutya Sesel’ was officially launched on June 17, offering fans 13 tracks , along with featurings from guest artists such as Jean-Marc Volcy, Elijah, among others.

‘Sega Moutya Sesel’ was launched during a short ceremony at the International Conference Centre Seychelles (ICCS) in the presence of fans who were eager to get their copy of the album.

According to Joseph Sinon, the idea came to mind one morning after realising the big demand for Sega and Moutya music.

He instantly called his two colleagues, namely Clive and Elijah, who agreed to the idea of producing something in that line and style.

As for Clive, he was already working on his second album and wanted to feature Joseph who already had several songs ready to be released; hence the idea to do a collaboration was initiated.

The two had previously worked together on the song entitled ‘Lafwa’ which featured on Joseph’s album ‘Konba round two’.

The new album can be purchased for R150 on CD, while soft copies on pen-drives are selling at R250.

According to the artists, the price reflects the actual situation, precisely with the Covid-19 pandemic, since 80 percent of the funding for the production was personal investment.

They said they want their work to be appreciated and that is why they have paid attention to details, especially on the track ‘Celia’, which is a Mauritian song.

They even called the original composer of the song Mauritian Daniel Delord to enquire about the correct pronunciation of certain words just to make sure that they get it right.

The song is interpreted by talented local female artist Tannia.

Over six weeks, there has been a good collaboration and understanding from the featured artists, along with backup artist Reuben, guitarist Danny Jules and all the others.

The album was recorded at the Rub One Studio. 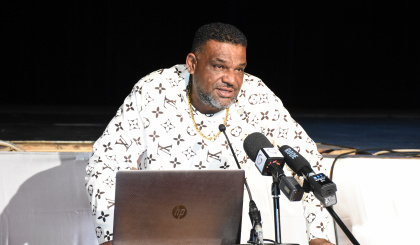 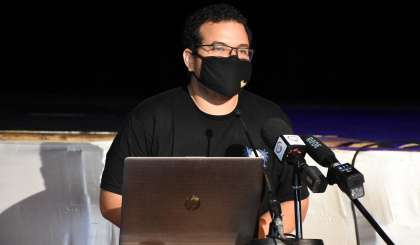 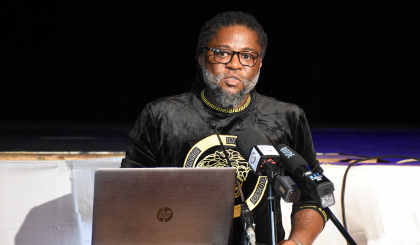 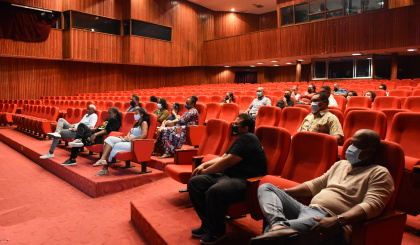