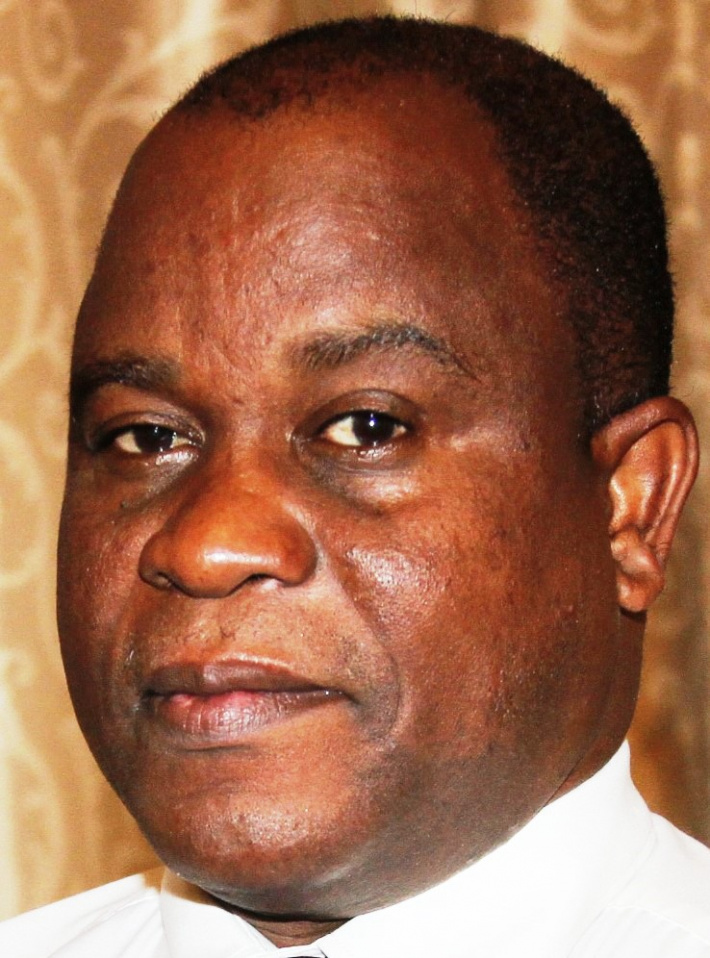 “Seychelles became a sovereign nation on June 29, 1976 and so started the process of nation building across the board with the creation of institutions that befit an independent nation.

“Crucial in this process was the provision of proper, detailed and explanatory information to the population and the country’s media landscape had to cater for this. Print journalism was no exception as it too had to be revamped.

“This is when the then more pamphlet-like Seychelles Bulletin evolved into NATION, the first issue of which was published to mark Independence Day. NATION then changed to Seychelles NATION and became a tabloid-size newspaper with more pages and more national content.

“To do this government invested in Seychelles NATION which it owned, entrusting Seychellois with its upkeep and future development.

“Job offers at Seychelles NATION for young would-be journalist enthusiasts remained more enticing, but journalism being what it is, has always been and remains a demanding job as it involves working during unsociable hours as well as on weekends and public holidays.

“To mitigate this Seychelles NATION was at first published in the afternoon with most of the work taking place during the day but as the team got stronger it switched to the morning as it currently still is.

“Despite it being a demanding job several young and enthusiastic Seychellois did decide to take the challenge to a make a career in print journalism. I was one of them.

“I joined Seychelles NATION straight from Seychelles College after completing my O-Levels in December 1977. I was appointed Trainee Reporter in January 1978. Being a national athlete then, I started as Trainee Reporter for sports but later moved to other fields as there was no specialisation then. A journalist then had to be able to write about anything and everything.

“As is the case in almost all other fields of work, hard work, determination and dedication pays off. It took me two years to get from Trainee Reporter to Assistant Editor and three more years to become Editor. My tenth year of employment (1988) was marked by my promotion to Senior Editor and I became Principal Editor in 1993.

“Four years later, I became Assistant Director for Information and Director of Information in 2000. Although the two latter posts involved looking at government information in general, the key responsibility was the chief editorship of Seychelles NATION.

“I occupied the post of Director of Information for six years before being promoted to Principal Secretary for Arts, Culture and Sports in 2006, culminating my 28 years of dedicated service to the development of print journalism and publishing in Seychelles.

“As principal secretary I have occupied several other portfolios including Youth and Community Development with my last posting being Principal Secretary for Information (2016 – 2021).

“From the beginning at Seychelles NATION, emphasis had to be put on training and this was done principally on the job until the late 80s when in-service staff started attending degree courses at universities abroad as mature students.

“However, there were, in between, stints of attachment abroad for some. In my case I was attached to the Algerian national newspaper El Moujahid for one year (1979 - 1980) and later spent a couple of months at the Ecole Internationale de Bordeaux in France.

“To start with training was provided by staff who had been producing Seychelles Bulletin before its metamorphosis into Seychelles NATION. The trainers included Seychelles NATION’s first Chief Editor Antonio Beaudoin and an Englishman by the name of Ian Carmichael. Seychellois Jérémie Bonnelame was also involved in the training of young journalists initially and did some editing and writing in French.

“As the years went by many foreign journalists and writers from the region and further afield came to work at Seychelles NATION to produce content, assist with design and layout of the newspaper as well as local staff training.

“From the region I can still remember Luc Marc from Reunion and Habib Mosaheb from Mauritius. From the continent there were Kenyans, Algerians, Guinean and even a Rwandan. From Asia we had journalists from Malaysia and I am sure many people reading this will still remember Keng Ee and his Business News pages.

“In the earlier days, where training in writing and page design are concerned, journalists and trainers from France and the United Kingdom made the most impact. I worked alongside them all along and I believe the most significant contributions in those areas were made by Englishman Ralph Martin and Frenchman Gerard Ducret.

“They even provided training in book writing and design and assisted in producing books about Seychelles published by Seychelles NATION highlighting the country’s development.

“France was the country which sent the greatest number of journalists to work in Seychelles. An agreement with the French government saw several young French journalists come to work here as part of their national service.

“Olivier Bonnefon, Jean-Philippe Leclaire, Vincent Paulus and Franck Ramella are some of the names that come to mind, with the latter two making significant contribution in sports reporting, making sports articles in French popular among readers.

“However, despite all those foreign journalists working and contributing to the development of print journalism at Seychelles NATION, the head of the newspaper has always been a Seychellois. Antonio Beaudoin was the first Chief Editor when the Bulletin became NATION and the responsibility was then passed on to Ronny Jumeau, Rene Morel, myself, Sylla Abdoulaye, Robert André, Gerard Govinden and Marie-Anne Lepathy.

“With the coming into force of the National Information Services Agency (Nisa) Act, the setup is now different but the tradition remains as the organisation is being run by an all Seychellois team.

“Nowadays initial training still takes place on the job and conducted by qualified Seychellois but university courses are now more available, but like many other institutions Seychelles NATION too has over the recent past been suffering from brain drain as many of those who come back with university degrees abandon the profession for other employment.

“In the late 1980s and early 1990s, armed with the necessary qualified personnel, under the direction of Ronny Jumeau and then Rene Morel, a project was submitted to government to turn Seychelles NATION into a publishing house that would, apart from producing the newspaper, also do prepress and other work for government and the private sector. The ultimate aim was for Seychelles NATION to also have its own printing press and be more commercially viable.

“The project was approved by government and Seychelles NATION became the first institution in the country to have what was then state-of-the art pre-press desktop publishing and image setting technology.

“This, though, required new type of training in this technology and publishing skills. I was awarded a Foreign Commonwealth Office (FCO) scholarship (now Chevening) to follow a three-year Bachelor’s degree programme in Publishing at the Napier University in Edinburgh, Scotland from 1990 to 1993.

“In fact this degree programme was specifically tailored for this technology that was relatively new at that time. Upon my return the necessary pre-press and image setting equipment had already been purchased and was up and running.

“With the skills acquired local staff were trained, the newspaper’s production quality was improved and there was less of requirement for clients from the private sector to send their pre-press work for output abroad.

“When I left Seychelles NATION in 2006, business in this publishing sector was doing very well and was bringing in important revenue in addition to what was being obtained from advertising and the sale of the newspaper. I understand that nowadays things are even more sophisticated at Nisa with the acquisition of computer-to-plate technology and the agency has its own printing press.

“Although still producing the government newspaper, the agency has become a fully commercial venture and has invested in its own equipment through commercial bank loans and is no longer dependent on funds from the national budget.

“This is reason to celebrate because from humble beginnings in 1976, Nisa is today a success story in publishing in Seychelles thanks to the effort and hard work of dedicated Seychellois who took and still take their jobs seriously and want to achieve success in what they do.

“I am not sure what the plans for the future are but I believe that the most logical step would be to continue developing the publishing business to equip the country with a proper publishing house that both government and the private sector would come to for all their publishing needs and give employment to the youth who would want to make a career in print journalism and publishing.

“As for the newspaper itself, I believe that its role as a government publication should now be more important than ever if there is still a need to provide the public with the right information and explain plans, projects and services as intended by the government.

“The media landscape in Seychelles and throughout the world has changed drastically over the past few years with the advent of social media and citizenship journalism. Information is shared quicker through electronic means and there is no control over what is being shared. Nowadays anything goes.

“Seychelles NATION, I believe should remain as the go-to reference point for correct government information. Through serious research, analysis and feedback from readers, it should also be able to propose to government how to improve service delivery, plans and projects to suit the needs of the population in an apolitical manner. It should be another tool to monitor the work of government.

“All in all, I believe that Seychelles NATION has over the years developed into something much bigger that simply a newspaper as it set out to be at independence. It had been a pleasure for me to do my share over the 28 years of my professional career to contribute towards the development of publishing in Seychelles.

“In my view Nisa and all the services it offers need to be nurtured to keep alive the aspiration of the youth and all those who want to make a career in publishing.

“Happy 45th anniversary Seychelles NATION and congratulations to all those who have worked or are currently working for Nisa.

“Wishing you success and prosperity for many years ahead.”