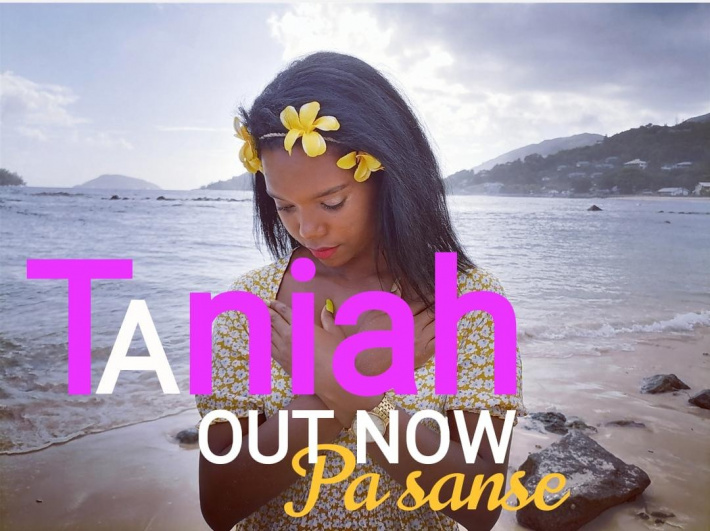 Local artist Taniah has released her first single for this year.

‘Pa Sanse’ is available to stream on all digital platforms and will soon be on the radio.

“It did not take long for me to work on the song; it actually took about one month because it was a track that had already been written by Elijah,” Taniah explained to Seychelles NATION.

“Given that we have collaborated and worked together for years, Elijah saw that my voice was better suited for the song.”

She explained that she recorded her voice at Ruben’s recording studio in Seychelles but the music arrangements were made by DJ Kevin Studios in Mauritius.

The music video of ‘Pa Sanse’ is set to hit the internet and television channels soon, with the teaser trailer already out since two weeks ago.

The much anticipated video has been produced by Mikkie D Productions.

“‘Pa Sanse’ is about a person who is like a queen bee but who is never lucky when it comes to love. She has everything aside from love,” explained Taniah.

“A lot of women have identified with the song and love it because they can relate to it. It will be playing on Paradise FM soon as well,” said Taniah.

“It is not a song that I did personally but it is just about what a large number of women go through in general.”

Taniah noted that the style of the song, Zouk, will go down well with her local fans as well as those in Mauritius.