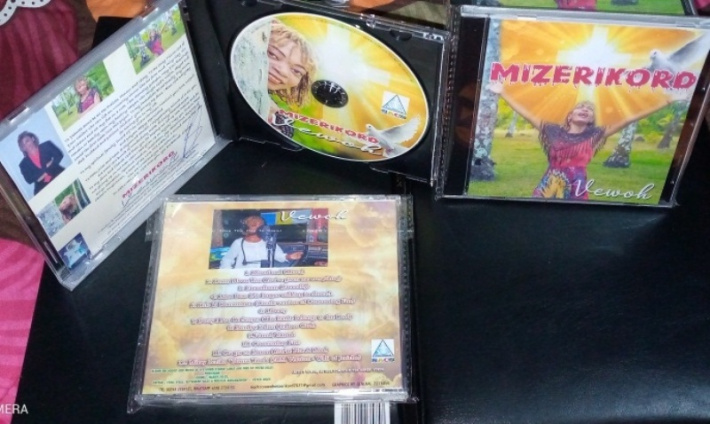 Gospel singer Vewoh is back to entertain her fans and spread the messages of the Bible with her new album ‘Mizerikord’.

After a hiatus of more than a decade, Vewoh has collated an album comprising 12 gospel songs that explore our relationship with God.

Mizerikord is her second album released after ‘Be Glorified’ which came out in 2007 and follows her first single ‘Miray Zeriko’ in 2005.

The singer noted that the styles of each song vary – while some are slow, others tend to lean towards reggae, moutya, seggae and tinge.

“I believe that there is something for everyone on the album. We have praise, worship and songs to motivate,” Vewoh told Seychelles NATION.

Talking about the title of the latest addition to her discography, Vewoh explained: “Mizerikord means the forgiveness that someone gives to another person. The person who forgives has all the right to punish the other person for what they have done but instead the person chooses forgiveness. This is what mizerikord is all about.”

‘Mizerikord’, ‘Donn Mwan Tou’, ‘Eternelman’, ‘Dife ki Konsonmen’ and ‘Liberty’ are some of the song titles that feature on the album.

“This album was only ever supposed to have 10 songs but once we were in the recording studio, one of the songs moved me so deeply that I could not just keep it in its original form in English and I had to make a version in Creole,” explained Vewoh.

“After completing this song, we had 11 songs in total and that was an odd number, which is not usually the norm for an album and so we reprised ‘Miray Zeriko’ to even it out,” she further explained.

“The album is 100% my own production, I did not collaborate with any artist. I wrote, composed and performed all these 12 songs but it was recorded and produced at Peter Jules’ studio, at Sey Sound Studio at Anse Aux Pins,” remarked Vewoh.

But what had Vewoh been up to since 2007 before the release of her most recent album?

“Since the launch of my first album in 2007, which I recorded in Kenya, I came back to Seychelles for a while and then I left for missionary work in Madagascar for about six months where we helped the churches there and the most vulnerable. Following this, I went to Nigeria where I pursued a diploma in theology. Then, of course, I came back to Seychelles where I have been active in the church and performing here and there in the church,” provided Vewoh.

‘Mizerikord’ can be purchased with vendors such as Kot Do for R175 and with individuals for R150.

It can also be purchased online at tropikalsoudz.com. 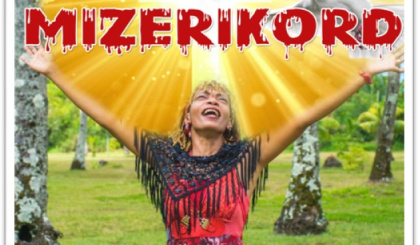