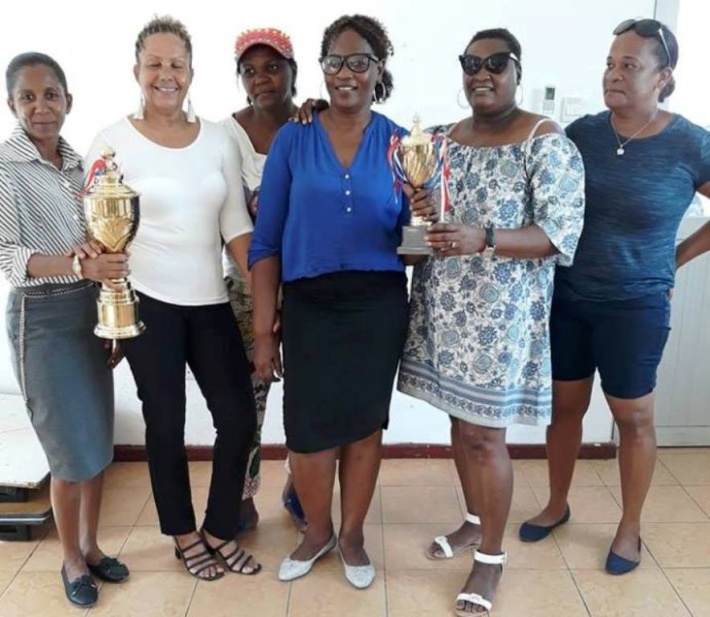 Members of the SNA executive committee

The Seychelles Netball Association will for the two coming years be once again under the leadership of Dorothy Isidore, following her re-election at the association’s annual general meeting held last weekend.

She will be helped by Christianne Sultan who was also re-elected as vice-chairperson, while Marie-Claire Damoo has kept her responsibility as the secretary of the Seychelles Netball Association (SNA).

Raymonde Bellard will continue discharging her duties as treasurer, while the association has welcomed two new members. They are Lucine Vidot who replaces Jenita Raguin and Sheila Boniface. The association’s other ordinary member is Flossy Bonnelame.