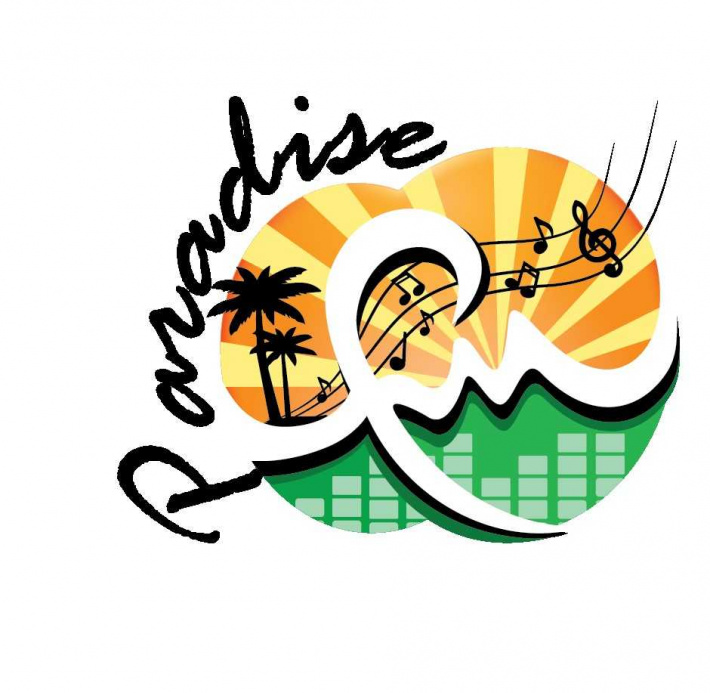 Lauren’s ‘Atrap Lafimen’ on top of leader board

This week’s Paradise FM Chart show sees ‘Atrap Lafimen’ by Lauren on top of the leader board, knocking ‘Memwar’ by MV featuring Omega and Riggid from first position to third.

‘Atrap Lafimen’ has had a gradual rise to the top, placing second on the Chart Attack last week to now claiming the prime spot and bringing ‘Memwar’s three-week winning streak to a halt.

After 10 weeks on the chart, ‘Dan En Milyon’ is also making its bid for number one as it is placed second on this week’s Chart Attack.

New entry of the week is from Andy Wirtz with ‘Mon ek Ou, Nou De’ which makes its debut at number 10.

Meanwhile ‘Ale Si Oule’ by Liba climbs from number 10 to number 7, making it one of the biggest movers of the week.

Meanwhile, ‘Kondisyon’ by Ion Kid and Taniah loses out after three weeks on the chart moving down to eighth spot.

Our non-movers of the week are ‘Ziska Nou Old’ by Nene and ‘Lafwa’ by Joseph Sinon featuring Clive Camille which remained at fourth and fifth places respectively.

Members of the public vote for their best song through an SMS voting system on text number 2520170. They have to add CHT in front of their text followed by the title and artist they are voting for. Ex: CHT Retourn Kot Mwan Telsy.

An individual is allowed to vote only once a week. The vote counting will be one telephone number per vote per week. Voting is open during the following times from Monday to Friday: 10am to 11am with Chicco Dan Paradi, 2pm to 3pm with Cusmun En Pti Pe Dan Tou, and 4.45pm to 6pm with Oriji in The Cruize.