Full speed ahead for the land registration project  |13 May 2021 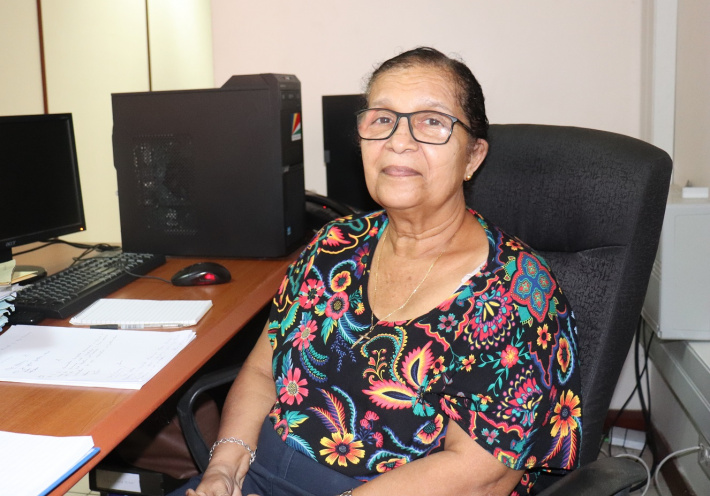 Land registration describes the procedures involving possession, ownership, or any other rights in land that are formally recorded which provide evidence of title to facilitate transactions and unlawful disposal.

Seychelles conducted its Land Registration Project in the 1980s. Through technical support from the British government, the country was able to register all land on the main island, Mahé. Land which had already been surveyed was recorded on the new Land Registration while the plots which had not been surveyed, proper adjudication and demarcation were carried out as per Adjudication of Title Decree, and documents were sent to Land Registry for registration of a particular plot of land.

Marlene Harray was part of the local team back then undertaking this project as a records officer.

“Through the media, the project was explained and everyone was advised to locate and prepare all land documents, namely survey plans, title deeds, letters, and any documents they had related to land,” explained Mrs Harray.

Mrs Harray explained that together with another records officer they were based in a district between one to two months to collect information from the public. As the documents collected were in French she had to translate them into English. Once the information satisfied the team, the property was registered on the new Land Register and mapped out. Mrs Harray noted that the process was straightforward if the land was already surveyed. She also added that sites visit had to be conducted to resolve boundary disputes and there were causes of delay if the plot was pending survey approval.

The Land Registration project was scheduled for four years but it was later extended for two more years due to technical issues such as boundary disputes and some processes which took longer than expected.

Upon completion of the project for Mahé, the next step was to conduct the same exercise for the two other islands, Praslin and La Digue. After retirement and spending almost three decades with the Lands department, Mrs Harray has been called in to support the ministry in the next step for the Land Registration Project as she remains one of the few Seychellois from the first local team to take part in such a process.

The project for land registration on Praslin and La Digue is progressing in two phases. The first phase is to compile information for all surveyed plots of the two islands. Mrs Harray has confirmed that at present she is receiving positive response from the public whereby they are providing necessary documents for surveyed plots such as survey plan, title deed, certificate of repertoire for the said plot, and copy of NIN of the owner or heirs of the property. Those documents are vetted and forwarded to Land Registry for registration.

The next phase of the project is to carry out survey work on un-surveyed plots of land. At this stage it is important to call on any person who has any interest in such land, to ensure that they prepare all relevant documents to ensure the smooth running of the project. Furthermore, we urge that in case of heirs’ property the Executor/Executrix/Fiduciary is legally appointed, and in the case of a minor, a legal guardian is appointed. For the duration of the project, a specific office has been set up in the Pension Fund Building at Grand Anse, Praslin for hastening the whole project.

For any information or clarification contact Mrs Harray on 2823454. 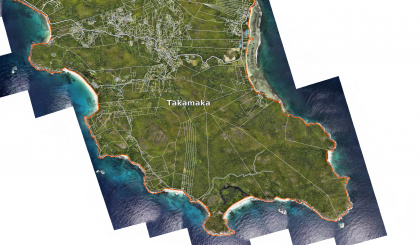 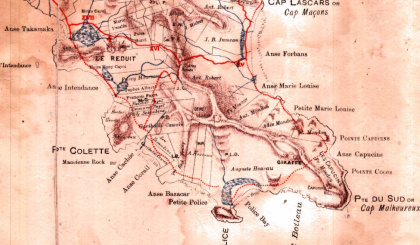 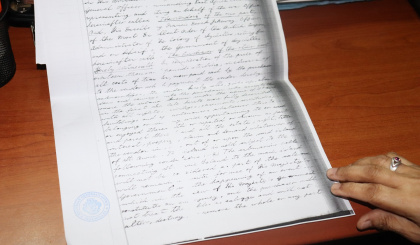