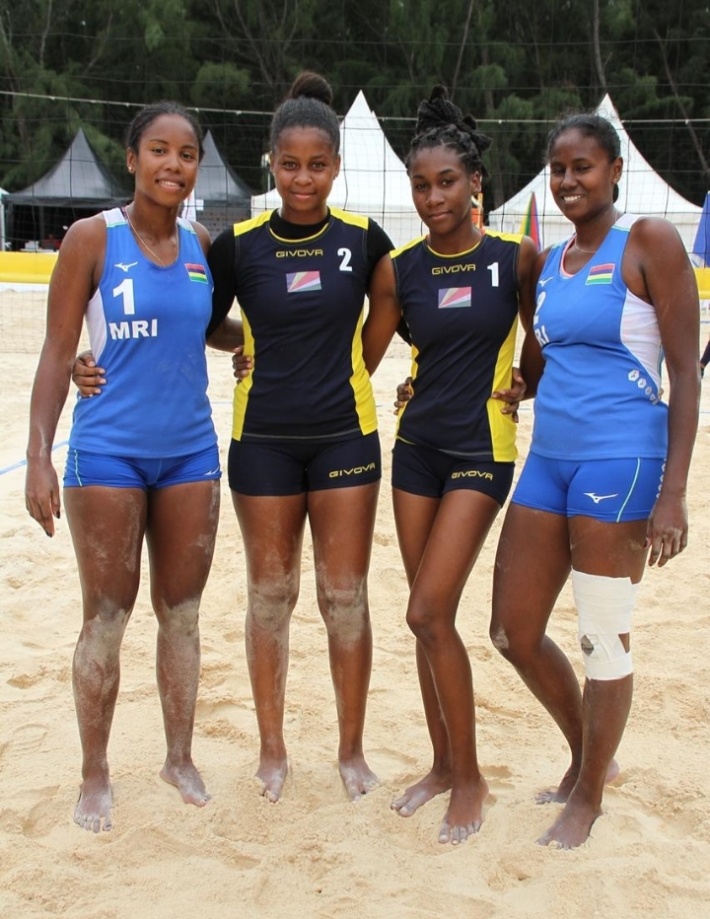 Seychelles lose to Maldives and Reunion

Seychelles still have a long way to go if we want to rub shoulders with our neighbours from the region and yesterday’s results at the ongoing Indian Ocean Island Games (IOIG) proved that as the country’s men’s and women’s selections were beaten in straight sets in beach volleyball.

In the first series of matches played at the Mont Choisy Beach Volleyball Arena, both men’s selections suffered defeats at the hands of the Maldives, while our women’ selections were defeated by Mauritius.

In the women’s matches, our selections went head to head against hosts Mauritius who had the support of their public.

Today our teams will be playing in the singles competition where only one selection will be action. 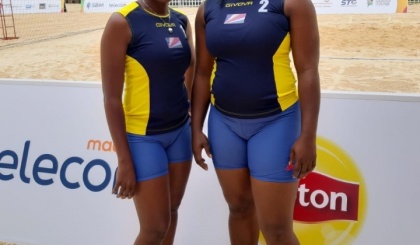