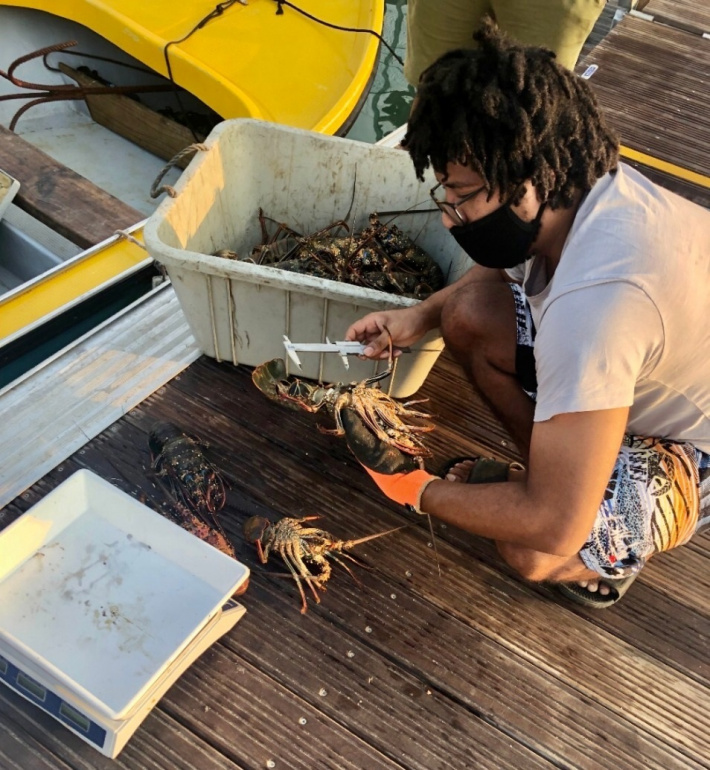 The Ministry of Fisheries and the Blue Economy, together with the Seychelles Fishing Authority (SFA) have decided to extend the lobster fishing season by up to a month, until midnight April 20, 2021.

The decision was announced by representative of the ministry Karine Rassool and principal fisheries scientist at the SFA Research Centre, Ameer Ibrahim, on Saturday, following complaints and concerns by licensed fishers regarding poor weather conditions and catch over the usually three-month season, which opened on December 21, 2020 and was due to come to an end on March 21, 2021.

“We received several requests from licensed fishers for the past two weeks, requesting that we extend the lobster season, due to strong northwesterly winds that were experienced mid-December, all the way through mid-January. This decision was discussed internally, and it must be acknowledged that a scientific approach was applied in order to determine the merit of such an extension.

The total catch in 2020 was around 5400 lobsters over the whole season. This years’ catch so far is significantly lower, at just over 1000 lobsters. Given the pandemic and slowdown in the tourism industry, lobster fishers have also faced loss of market with the standstill in the domestic tourism industry. Large retailers such as ISPC presently make up their market.

This season, as with previous seasons, there are only 16 licensed lobster fishers – 13 on Mahé, 2 on Praslin and one on La Digue – to ensure that lobster fishing is tightly controlled and the marine species remains sustainable. In order to achieve this, the SFA closely monitors licensed fishers and the four species of lobsters in Seychelles’ waters, through the research department.

“The research department at the SFA has a long-lasting relationship with each fisherman. Every single day during the lobster season, we are in contact with every fisherman, and so we are able to determine who is going fishing, where and why they are going fishing. This enables us to be on-site. On-site we record data, such as the catch per species, or also, the catch per individual fisherman. To supplement this data, we also supply the fishermen themselves with log books, and they fill in these logbooks, and because we have two data sets, we check to see if there are any discrepancies between the data,” Dr Ibrahim added.

In addition to collecting catch data, the SFA implements a participatory lobster monitoring programme which is conducted annually when the lobster season is closed. This involves conducting surveys on areas from which lobsters are collected, and involves gathering data on habitat structures as well as measuring, weighing and tagging lobsters.

Despite the efforts of the authority, illegal fishing is still a problem, stated Ms Rassool, calling out to consumers to be more conscious of where the products on their plates are sourced.

“Those who are fishing illegally are affecting a resource that is already under pressure. SFA is trying to control the fishing to ensure that it is sustainable and that we can continue to fish. In the past, we have had to close the season for more than one year, as data collected indicated that the fishing was not sustainable and we couldn’t keep it up. SFA will be strict with persons who fish lobsters illegally and persons who are buying illegal products,” Ms Rassool noted. 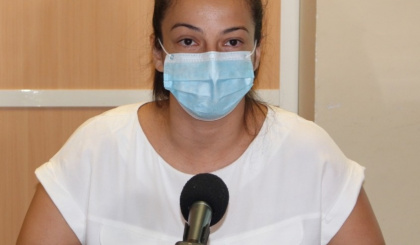 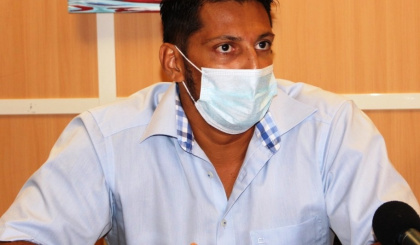 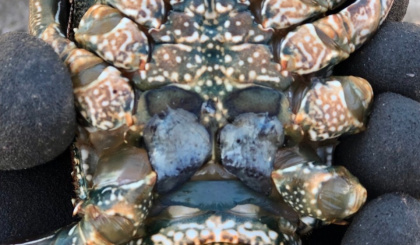 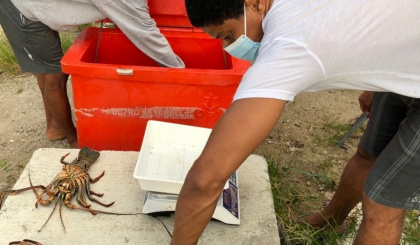 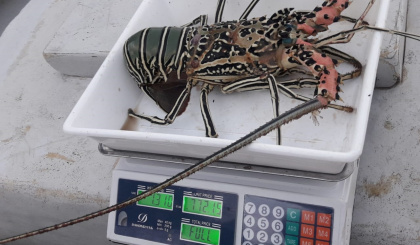