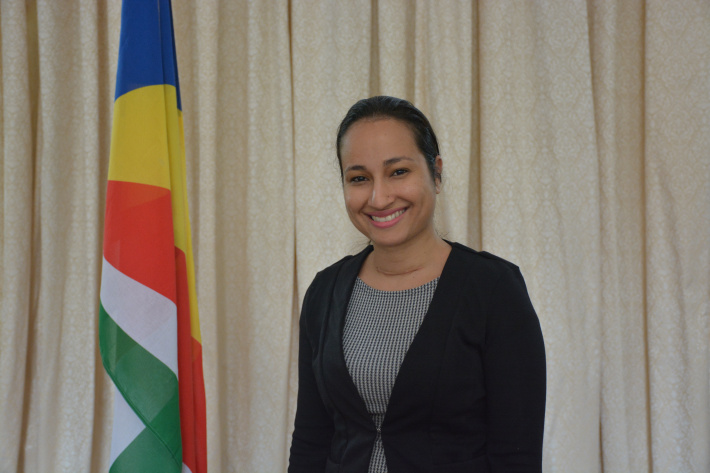 To commemorate International Women’s Day on March 8, the Ministry of Fisheries and the Blue Economy in partnership with Seychelles NATION, celebrates women working in the fisheries and maritime sector. Women working in male-dominated sectors often face unique challenges.

In today’s article, we bring you the views of a “woman at the top” – Brigitte Ciseau. Ms Ciseau started her career at the Seychelles Maritime Safety Authority (SMSA) in 2015 as a legal officer. She is now the authority’s deputy chief executive.

SMSA was created as an administration in 2004, with the aim to administer and regulate maritime affairs, safety, security and pollution prevention. In 2020, SMSA gained its autonomy and became an authority, and Ms Ciseau was appointed as its first deputy CEO. She brings to the position a wealth of expertise related to maritime law.

Speaking of her educational journey, she had the following to say:

“After completing my A-Level studies I proceeded to the University of Seychelles, through the University of London External Programme, whereby I graduated with a Bachelor of Law (LLB) with Honours. I have also earned a post graduate Certificate in Law and a Postgraduate Diploma with a specialisation in Maritime Law. I have recently completed my Masters of Law (LLM) in International Justice.”

Ms Ciseau shared that her career path was inspired by her father, Colonel André Ciseau, who was the former chief executive of the Seychelles Ports Authority. In January 2019, he became the secretary general of the Port Management Association of Eastern & Southern Africa (PMAESA) after being seconded to the PMAESA in June 2018, to be the acting secretary general.

“I have always been passionate about the maritime field and I have had various experiences vicariously through my father who has held key positions in the maritime sector. Therefore, it was only fitting that I also continued in this field with a concentration in public maritime law. I believe that women in key positions who have strived to reach the positions they are in today, should take this opportunity to make their voices heard and demonstrate what they are capable of during these trying times,” she said.

As a young woman, working in a senior management role, Ms Ciseau feels that when choosing a career in the maritime sector, women should not feel limited to administrative positions: “There are many opportunities for women in [the maritime] sector, not only on the administrative side but also on the operational aspect. For example, as a seafarer or even as a fisher. The International Maritime Organisation (IMO) is undertaking the process of providing training for all small islands developing states (Sids) such as Seychelles and it is specifically targeting women in order to broaden their technical expertise and opportunities in this sector.”

Although the fisheries and blue economy sectors are widely accepted as reserved for men, Ms Ciseau concurs that “key decisions are often based on past experiences which mostly stem from men” but insists that there is space for “women to equally make their contribution”.

In her role, Ms Ciseau assures that she will continue to empower women and promote gender equality, in line with the Sustainable Development Goals (SDG 5).

To conclude, she has the following advice to share with all Seychellois girls and women on the occasion of International Women’s Day.

“Never give up! Follow your dreams, even if the path is a difficult one, and never stop learning. Knowledge is the key to breaking that glass ceiling and even then, there is no limit to what you can achieve.”

The accompanying photos show Ms Ciseau at work and with her father. 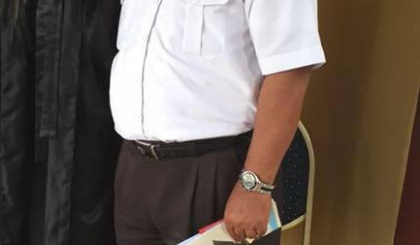 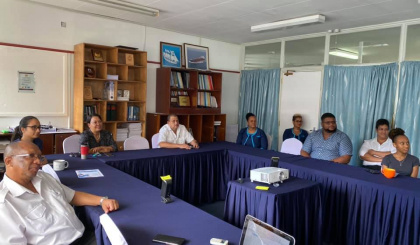 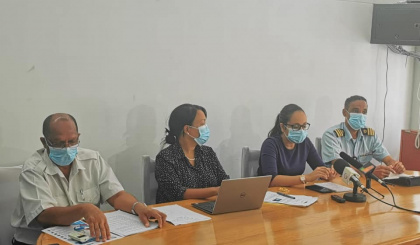