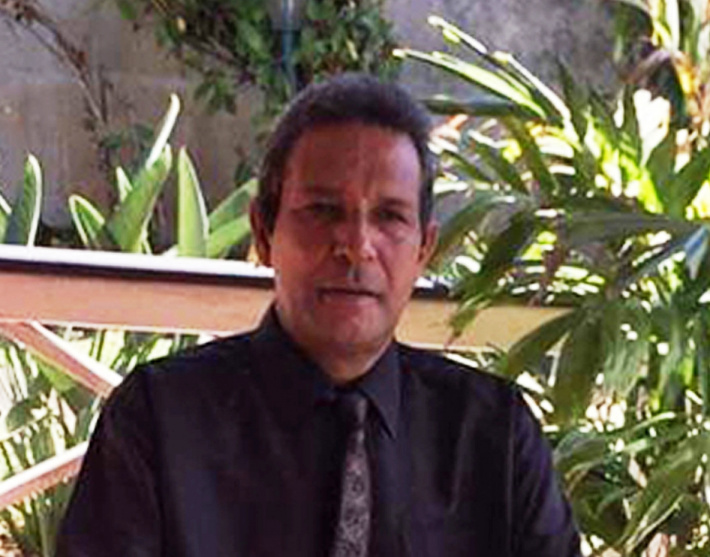 As Mauritius mourns the death of Pierre Rosario Domingue, a Mauritian national who has had an instrumental role in the development of both the Mauritian and Seychellois legal systems, many who have had an opportunity to work alongside Mr Rosario in Seychelles are also feeling the loss.

Mr Domingue, who has over the years been engaged in legal reforms and pushing the agenda for human rights within the region, left us on Friday December 11, aged 60 years old.

Having worked in Seychelles, he is familiar with the laws and legal system of Seychelles and has provided legal advice to the Bills Committee of the Seychelles National Assembly on the revision of the Civil Code of Seychelles.

“Pierre Rosario Domingue is someone who has worked a lot towards improving laws created for the protection of human rights and towards a better understanding of Constitutional law. Losing such a brilliant mind who has contributed so much towards law reform is a great loss to the legal profession firstly, and to the region. We lost someone who had a lot to offer with regards to how to make the world and region a better place, and who was so devoted to making the lives of people better,” Honourable Pillay stated.

Honourable Georges echoed similar sentiments, for the character whom he has had the pleasure and privilege to work alongside even if briefly.

“Everyone involved with the recent Civil Code revision was shocked and saddened to learn of the recent untimely death of Rosario Domingue. Mr Domingue was a man of outstanding legal intellect. Bright and articulate, he was able to make difficult issues simple to understand. As head of the Mauritius Law Reform Commission, he was naturally interested in legal developments in the region. When he heard that our Assembly was proceeding with the revision of the Civil Code in line with the proposals of the Revision Committee, Mr Domingue volunteered to assist. He and a colleague travelled to Seychelles for two sessions of the extended Bills Committee of the Assembly to participate in discussions. As expected, he made some prescient suggestions and, speaking in Creole, he was able to get the public interested in his interesting philosophical insights in numerous proposed changes. Mr Domingue is missed by the legal fraternity of Seychelles and members of the 6th Assembly who got to know him during his working sessions here”.

Mr Domingue has since 2006 served as chief executive officer of the Law Reform Commission of Mauritius. He is an experienced lecturer on Human Rights and formerly headed the Department of Law at the University of Mauritius.

From 2012 until 2020, Mr Domingue served as a Consultant to the Office of the Prime Minister of the Republic of Mauritius and worked on the Action Plan on Human Rights. He chaired the Advisory Committee set up by the government of Mauritius on the Reinforcement Framework for Protection against Domestic Violence.