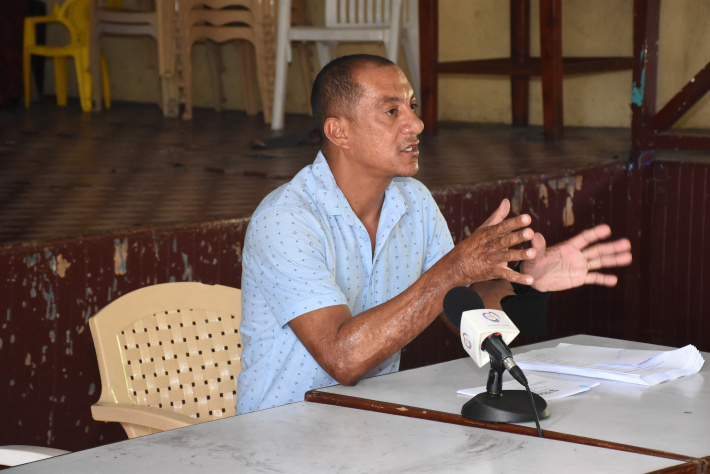 The purpose of the meeting was to elect new office bearers which would comprise a new chairman, vice-chairman, treasurer and secretary.

Due to the small group of 20 who attended the meeting, the acting chairman of the association, Keith Andre, decided to postpone the election of new office bearers to a later date.

Speaking to Seychelles NATION the Mr Andre noted that it is understandable that only a small number of members turned up for the meeting as a lot of fishermen are still at sea.

“The meeting is a follow up of our AGM that we had earlier this year where we were supposed to amend our constitution which would allow all fishermen associations to join together under one body,” said Mr Andre.

Under this new constitution the association will be made up of members from different fishing associations in the country which will form the executive committee.

He added that the meeting was to discuss the points of the new constitution as well as for members to elect the people that would be enforcing it.

“It’s a shame that we could not have more people. We had about 20 members of the association present, but for me it wasn’t enough as I feel like we should have above 70% of the members present to carry out the election,” said the acting chairman.

He continued by saying that the constitution also permits other NGOs to join the association.

“We are concerned about sustainable exportation so we are welcoming experts in this field to help us. I believe with the right network of people we can make a lot of changes.”

The role of the association will be to participate in the co-management of the fisheries sector.

“One of the key topics that has arisen lately is if fishermen are liable to pay taxes. I have no issues with business tax but when it comes to personal income tax we feel that the context of the reform is not properly understood so this is why we want continuous discussion with the ministry,” said Mr Andre.

He further stated that “for me the artisanal fishing industry is one of the sectors that is fully operated by Seychellois and in a time where Covid poses a threat to us we are working to enhance local production and boost the fishing industry to make it stand as one of the main pillars of the economy on the same level as tourism so we need to be speaking as one to do this,” Mr Andre said.

He further added that the association is looking to complement all efforts made by the ministry of fisheries as well as the Seychelles Fishing Authority. 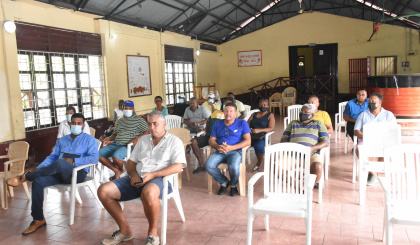