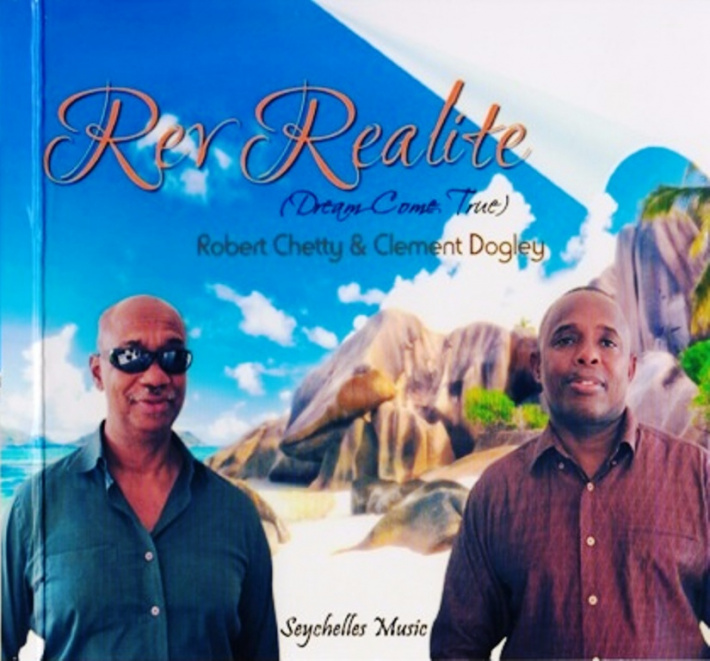 Robert Chetty, a blind musician, singer and music icon in the mid 70s who played in the then popular band the Blind Faith, has passed away after a short illness.

Mr Chetty passed away at his home at Ma Joie during the weekend.

The group was very popular during the mid 70s up to February 1983 when it disbanded. They performed at popular events at a time when bands were the top entertainment providers.

Not long after that Mr Knowles and Mr Chetty regrouped under a different name – Blind Date.

“But even though Blind Faith disbanded, Robert and I remained good friends and we did some activities together. We performed at different events organised for the blinds, he made different sound tracks for me and he backed me up when I sang during activities organised by the SNYC,” Brigitte said.

Mr Chetty also sang with different musicians and one of his most popular hits was En lot Latak.

In 2012 for instance he collaborated with singer Clement Dogley in the production of his second albumLavi Maladrwat.

Two years later Mr Chetty and Mr Dogley teamed up to produce what they called “their dream album” entitled Rev Realite.
The two artists, who were good friends, have been working together for many years before they produced the album.
Speaking to Seychelles NATION then, Mr Dogley expressed his satisfaction at the way fans had received the new product.
“Robert, though blind, all his other senses are sharp especially his mind and his hearing, and this is evident through the seriousness of his songs,” Clement stated.
Among the new tracks that Mr Chetty contributed on the 10-track album included such titles as No objection, Seychelles Oh Paradise and Medley fer lager ek bwarer.

These tracks will no doubt bring back old memories to his fans of the times he was popular on the music scene.