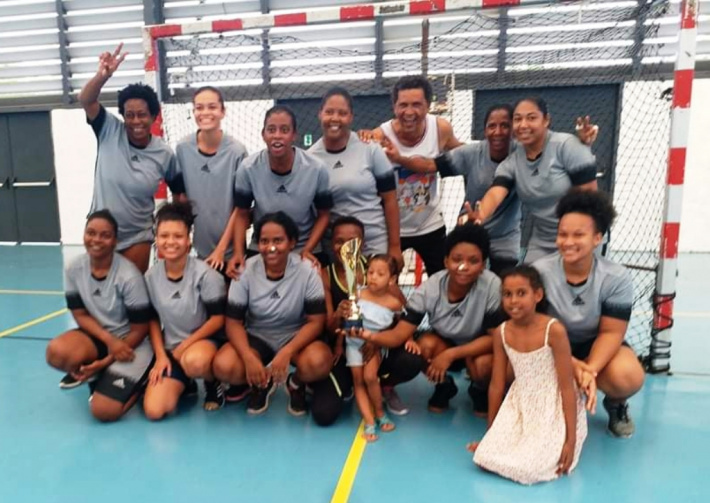 Last season’s Mohan League men’s and women’s champions Super 8 and MF Storm, both coached by Danny ‘Mathias’ Philoé, have debuted the 2020 season on a perfect note, clinching the Curtain-raiser titles which lift the shutter on this year’s campaign.

Saturday’s match was not an easy ride for MF Storm who needed extra-time to surpass Au cap Sisters after the match ended on a 22-22 tie.

The girls of Danny Philoé came out stronger in the added period, scoring five more goals, one more than Au Cap Sisters who scored four to win the match 27-26, clinching their first title of the new season.

In the men’s match, no added time was needed for Super 8 to win their first title of the season, outscoring AC Brothers 35-30.

Shawn Hertel was AC Brothers’ and the match’s leading scorer with 12 goals, while Leeroy Laure scored nine goals to lead the Super 8 offence.

The matches were to be played on February 29 but were postponed because of bad weather. 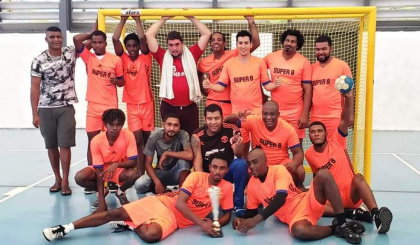