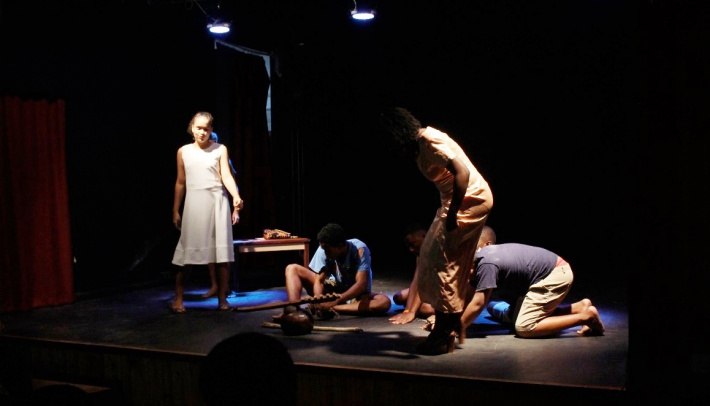 In April this year, a number of students from the School of Drama at the National Conservatoire of Performing Arts (NCPA) will be attending an intensive training workshop at the University of Winchester in the United Kingdom (UK) with the main aim of improving their knowledge of acting and performing.

Following is Seychelles NATION’s interview with Kurt Lagrenade, drama teacher at NCPA, to learn more about this workshop and its benefits for the students, as well as the country as a whole.

Seychelles NATION: Can you tell us about the university at which the students will be placed and the training programme that they’ll follow?

Kurt Lagrenade: The University of Winchester located in South of England ranks among the top 100 universities in the United Kingdom (UK). This training will be the first of its kind, especially designed for the students attending the workshop in April. It will consist of a one-week intensive training in the world of acting, which will include improvisation, devising and physical theatre based approach.

Seychelles NATION: What can you tell us about the students who will be attending the workshop?

Kurt Lagrenade: The students have been attending acting classes with the NCPA School of Drama for the past four years and are well rehearsed in the field of stage acting. They consist of 14-year-old students to mature students whose love for theatre has bonded them together.

Seychelles NATION: What are the benefits of this trip for these students?

Kurt Lagrenade: Most of the students attending the workshop will be exposed to such a workshop for the first time, therefore it will give them international experience as they will also be looking at some professional theatre performances while on the trip. This will enrich their knowledge in terms of acting and performing.

Seychelles NATION: How will this benefit our country going forward once the students return?

Kurt Lagrenade: Inspiration is the key for theatre development in the country; by giving them such exposure, it will not only benefit them but the theatre industry as a whole. In the past, this area of the arts lacked variety. By giving them this training we expect to benefit theatre in Seychelles in general as the students could pass on their knowledge to others.

Seychelles NATION: You mentioned as well a possible twinning programme with a UK college; can you share some details about this?

Kurt Lagrenade: It has been three years now since we have been working closely with the University of Winchester; they have assisted the School of Drama in designing its own local programme which will be a two-year Advanced Certificate in Acting and Performing. This will be the first stage in acquiring such a certificate.

In the future we plan to offer Diploma Level with the University as the governing body. This will ensure we offer internationally recognised certificates to our local candidates. 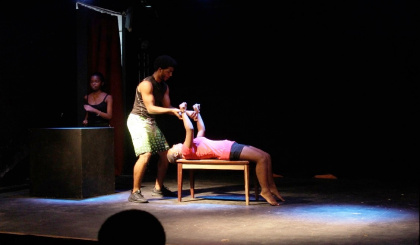 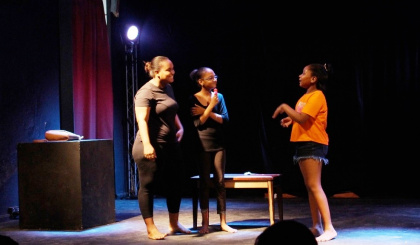 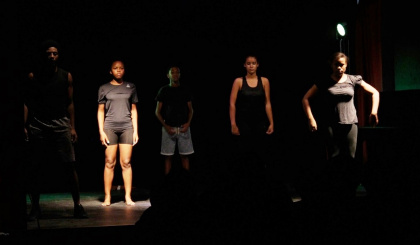