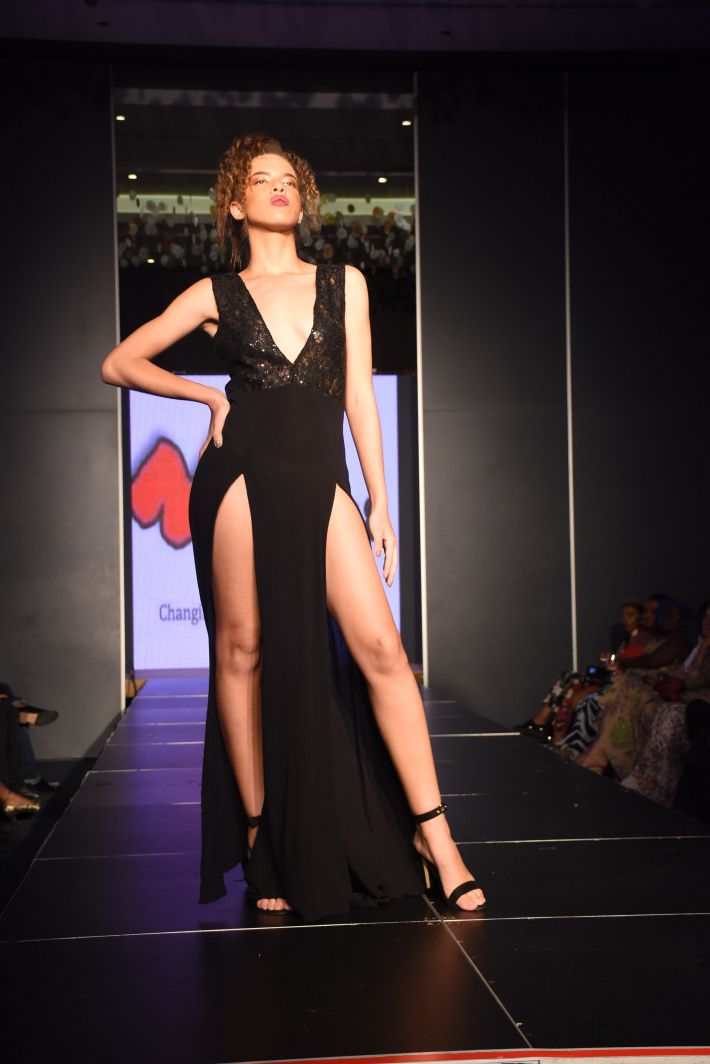 With the participation of 26 designers from across the globe – 15 more than in the first edition held last year – and a whopping 50 Seychellois models walking the catwalk with 10 international models, the second Seychelles Fashion Week has been described by its chief executive, Terry Carolla, as “a huge success”.

The second Seychelles Fashion Week kicked off on November 25 with various workshops, boot-camps and a business forum, and culminated with two fashion shows held on November 29 and 30 at the Eden Bleu Hotel.

Additionally, the fashion shows were filmed and will be broadcasted by international media outlets, World Fashion TV and Fashion TV Africa.

On Saturday evening, the night of the second show, Seychelles NATION met up with some designers backstage to find out more about their collections.

Lindiwe Gigaba, a fashion designer from South Africa with over 30 years of experience, brought a collection that had been inspired by the nature in her country and which supports her ongoing campaign against rhinoceros and elephant poaching.

“I am hoping to contribute towards preserving nature. My clothes are hand-painted; I did it all on my own and I also mentor young designers in South Africa, so they can learn how to do this type of designing,” she said.

A great proponent of conservation, Gigaba revealed that it was Seychelles’ great efforts in protecting the environment that propelled her to participate in the Seychelles Fashion Week.

She added that she loves all her pieces equally because they are all unique and each tells a different but nonetheless important story.

Gigaba hosts her own fashion show in South Africa called Africa Fashion Alive, which provides exposures to upcoming designers and their brands – a show which she is bringing to the United States as from next year.

Meanwhile, Botswana-based Abigail Resego presented a total of 10 designs under her brand ‘Funky Resy’, which she qualified as “a funky wear for women who want to stand out”.

Her collection which graced the Seychelles Fashion Week’s catwalk had been inspired by the pearls of the sea.

With only four years of experience, Resogo, has already shown her pieces in various shows in Botswana, Malawi, Namibia and, now, she gets to add Seychelles to this ever-growing list.

“These clothes are for girls who are daring with their sex appeal, and who are very keen to show it all: cleavage, legs and their curves,” Esther explained.

Giving an overview of the fashion show, Mr Carolla expressed that he was very satisfied with the outcome and noted that this year’s fashion show has set the standards extremely high for the third one, to be held next year.

High praises went to his team who kept “everything on point” and all the hands working back-stage such as the makeup artists, hair stylists, photographers and videographers as well as the sound and lights crew.

The Seychelles Fashion Week was developed to create a platform on which local talents could emerge, allowing them to gain the necessary experience and confidence as well as to introduce fashion tourism as one of the possible ventures for the Seychelles market.

The accompanying photographs show some highlights of the fashion show on Saturday evening as well as the male and female designers. 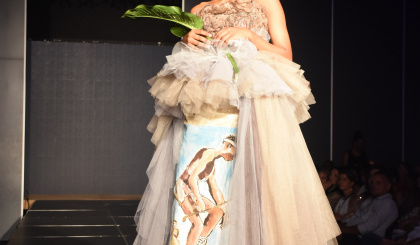 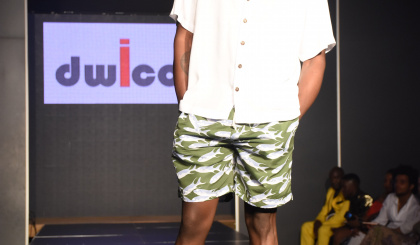 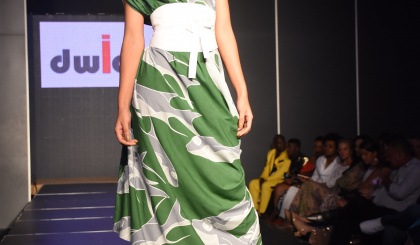 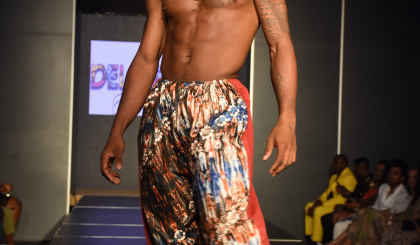 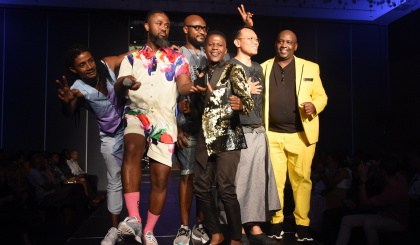 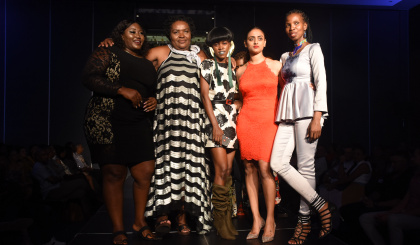 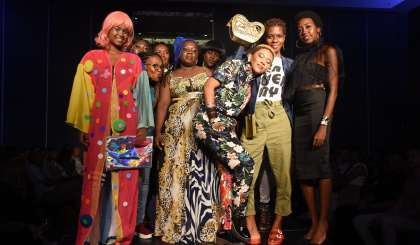