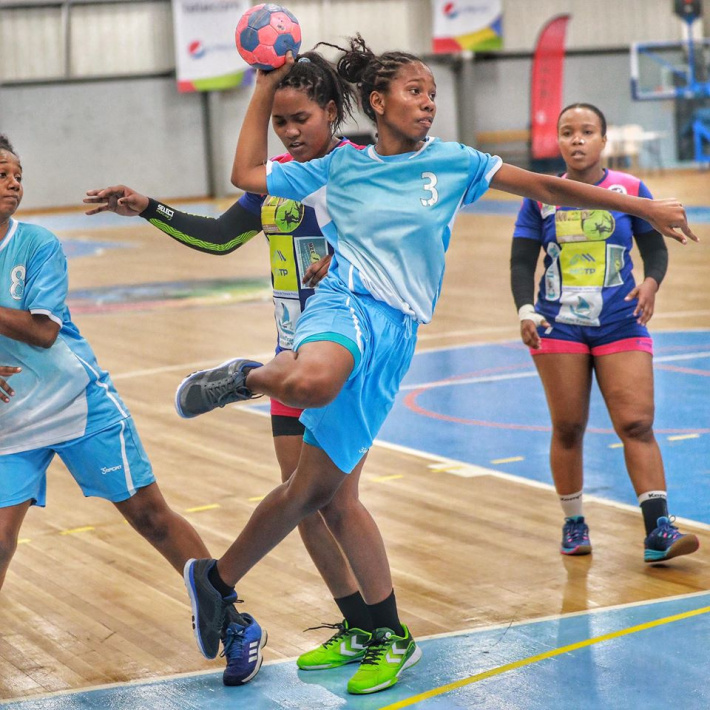 After deciding to award wins against the selections who were not in Mauritius yet on Sunday for their matches at this year’s handball Indian Ocean Club Championship, the organising committee has reversed its decision.

The Association handball de l’océan Indien (AHBOI) initially decided to award the Sunday matches to opponents of Comorian selections who, by then, were not in Mauritius yet.

Based on the decision, Seychelles NATION, in its yesterday issue published the result in favour of AC Sisters by forfeit over Amateur of the Comoros.

The newspaper later learned that the Comorian selections were supposed to arrive in Mauritius last night and that all the forfeited matches will now be played.

According to the technical commissioner of the AHBOI Stéphane Erapa, the Comorian selections have agreed to play twice daily to catch up with the competition schedule, so have all the other teams taking part.

Meanwhile, in their second official match yesterday, Au Cap Sisters suffered another defeat at the hands of Le Port HB of Reunion. The final score was 11-24.

In their inaugural match on Saturday, Au Cap Sisters lost 16-22 to Combani HBC of Mayotte.

It is to note that the women’s competition is being played on a league basis where four other selections are contesting alongside Au Cap Sisters.

They are Amateur from the Comoros, Combani HBC from Mayotte, Le Port HB and Tamponaise HBF from Reunion.

Meanwhile, due to the readjustments in the fixtures to accommodate the Comorians, it is not possible for this newspaper to keep fans abreast of the daily schedule as it had not yet been released by the time of going to press yesterday.