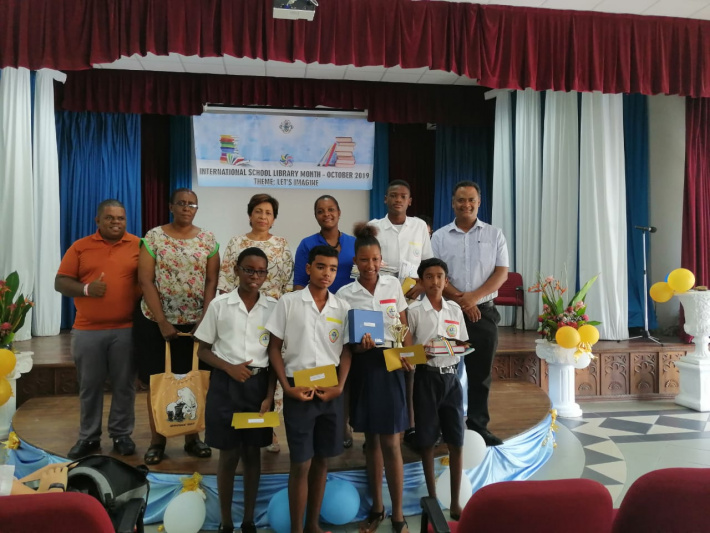 On top of winning the overall title, the school also produced the best male and female players.

Each team comprised four players and the tournament was played over five rounds.

The prize-giving ceremony was held on Friday October 25, 2019.

The Belonie secondary school would like to thank the Ministry of Education and Human Resource Development, the different secondary schools for taking part, the St Louis district administration, the sponsors and the Seychelles Chess Federation for the continuous support for making the event a success.

The accompanying photos were taken during the competition’s prize-giving ceremony. 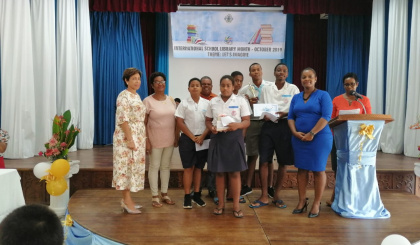 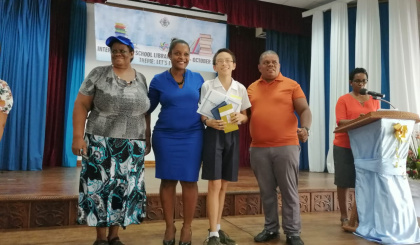 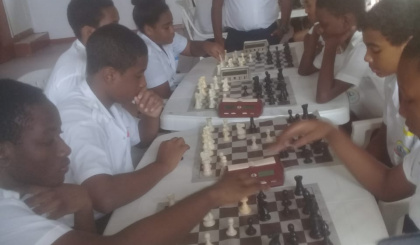