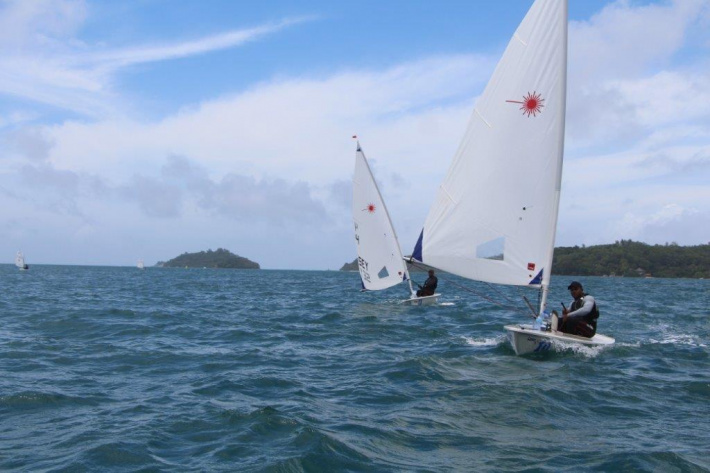 The Seychelles Yachting Association held its National Championships over the weekend and as expected the favourites in the various categories led the different regattas, earning the top spots in the overall rankings.

There were five races in each class.

In the Optimist group, Dean Mathiot won three races, which along with a third-place and fourth-place finishes earned him a grand total of six points, placing him on top in the group.

Yves Fock-Heng was second overall on seven points, finishing ahead of third-placed Fabio Bertola-Thevenon who finished on 10 points.

In the Laser 4.7 class, Dominique Labrosse was the grand winner after winning three races and twice finished in second position.

The result earned him five points, placing him ahead of Loïc D’Offay who was second overall on seven points.

With 10 points, Ryan Alcindor finished third in the group.

Rodney Govinden was second in the group on 11 points, ahead of Paul Morel who finished third.

Morel was in action again in the Laser Radial where he managed to redeem himself, finishing first on six points from two wins and three runner-up spots.

He finished ahead of Kenny Constance who was second overall and Ray Potter came third in the group.

The National Championship also included windsurfing where the boarders contested in six races.

With five first positions and a third-place finish, Bertrand Lablache accumulated five points to top the series, finishing ahead of Jean-Marc Gardette who was second on 10 points after winning one race and grabbing three second positions, along with two third place finish.

The next event on the yachting calendar is the Cascade Slipway regatta which will take place next Saturday.

The complete results of the National Championships 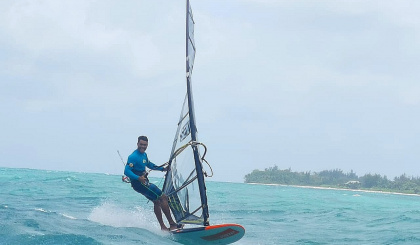 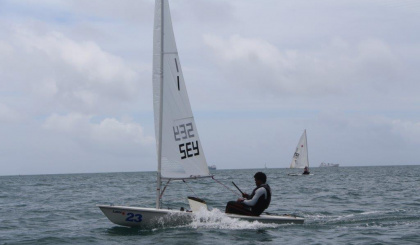 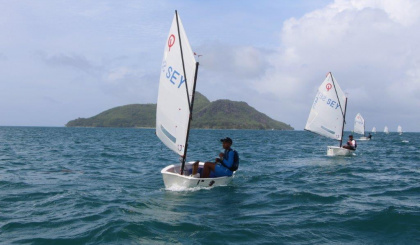 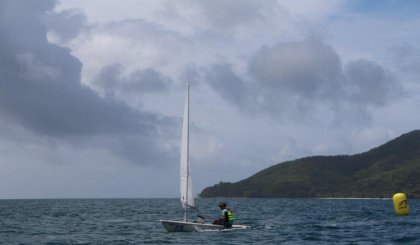