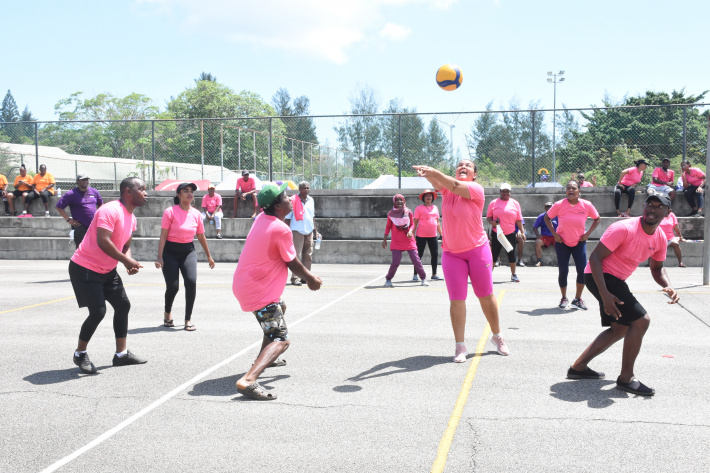 In its attempt to bring the aspect of togetherness amongst workers and promote a healthy lifestyle, the Ministry of Local Government and Community Affairs yesterday hosted its first ever sports day, gathering workers from all its three divisions, seven sections and seven units.

The event, which took place at the La Promenade court and football field, was officially launched by Minister Rose Marie Hoareau, in the presence of principal secretary Kevin Perine.

According to Denise Clarisse, director general for community affairs, the sports day had been a success with the backing of several other bodies, including the National Sports Council (NSC).

Among the competitions on yesterday’s programme were six-a-side volleyball, seven-a-side football, obstacle race, shuttle relay and tug of war among others. 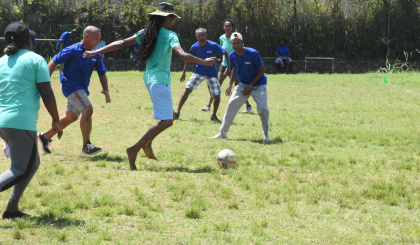 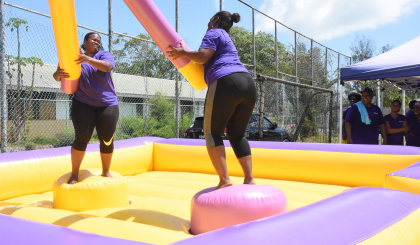