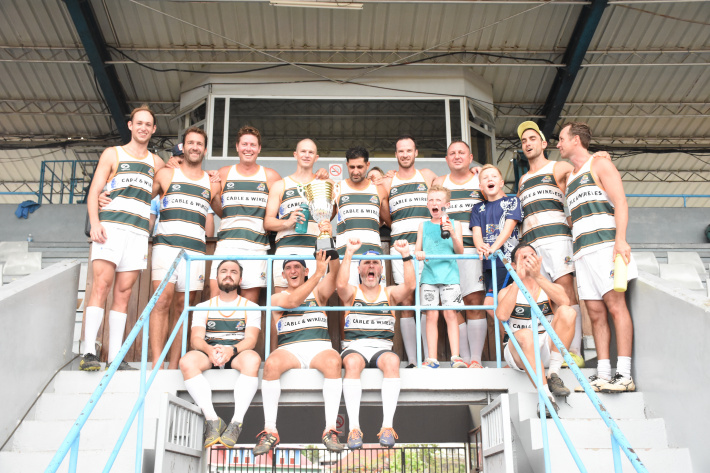 Seyboks are the champions of the inaugural Cable & Wireless Island Nations Cup after the final games of the last series were played on Saturday at Stad Popiler.

The Seyboks team (made up South African expatriates) have accumulated a grand total of 21 points from five wins and a single defeat throughout the series.

They have converted 92 tries, while conceding 37.

Made up of locals only, the Seychelles team finished second overall on 12 points from four wins and two defeats from six outings, converting 44 tries, while conceding 56 for a nett -12.

The International Barbarians (featuring all other nationalities presently residing, or working in Seychelles) have finished third overall on 11 points after three wins and three defeats in six matches.

In fourth and last place were Madagascar (made up of Malagasy expatriates) with only three points from six defeats in as many matches. They have converted 30 tries, while conceding 58 for a nett -28.

Hendrik-Jan Mosca of Seyboks finished the competition with the most tries scored – 17 – while Dale Hampson and Jesse Muthoka of the International Barbarians finished joint-second with 13 each.

Other than Cable & Wireless, the competition also received the support of Eau de Val Riche and Optimum Sports.

Meanwhile, the Seychelles Rugby Union (SRU) in partnership with the Seychelles Breweries will be hosting a classic beach rugby tournament on Saturday November 26 at the Beau Vallon beach.

Entry fee for the eight-a-side tournament is R200. 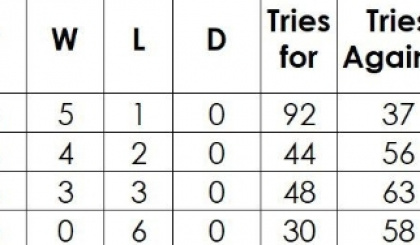