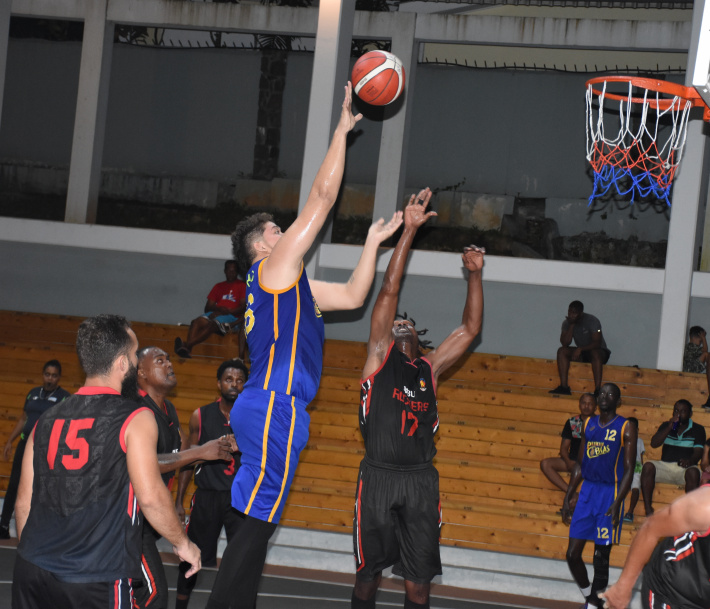 Premium Cobras and Cascade Bullets have tipped off their Land Marine Cup conquest in the men’ divisions one and two respectively with wins in the first matches on Friday at the Victoria Gymnasium.

Premium Cobras have been drawn in group B alongside MBU Rockers and Drifters in the division one competition, while Cascade Bullets are in group A of their division alongside Ballerz and St Louis Saints.

As for Bullets, they won the first quarter of the match 13-7, before narrowly losing the second 19-20.

The players of coach Biko Biong came out stronger in the third quarter where they scored 22 points, compared to only seven for Ballerz, before losing the final 11-13.

In the men’s division one competition of the Land Marine Cup, the seven teams have been drawn into two pools, with the top two in each group engaging in a cross knockout for the semifinals.

Group A features Beau Vallon Heat, Mont Fleuri Dawgz, PLS Hawks and Baya, while the other group is made up of Premium Cobras, Drifters and MBU Rockers.

As for the men’s division two competition, the teams have been split into four groups, and compared to the top flight, only the group winners will qualify for the semifinals.

Praslin Boys and MBU Boys will battle in group C, while the Bel Air Basketball Academy (Baba) and Cascade Bullets will play in group D.

The winners of groups A and D will clash in the semifinal, while groups B and C winners will battle for the other final spot.

As for the ladies, the four teams have been drawn in two groups, with B Challenge and HotShots in group A, while Mont Fleuri and Anse Etoile Stars are in group B.

Only one group match will decide the semifinalists through a cross-knockout, where the winners of group A will play against the runners-up in group B, and vice-versa. 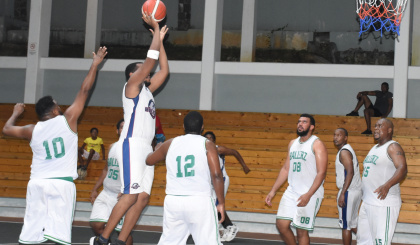