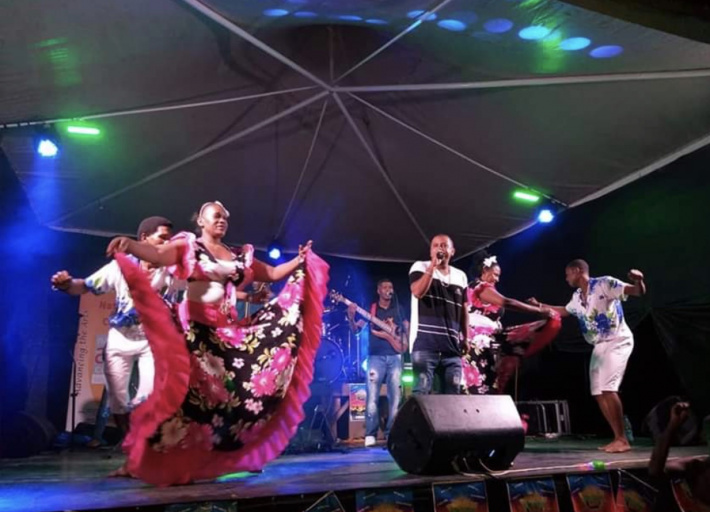 The newly rebranded Praslin Arts festival held during the weekend on Eve Island at Baie Ste Anne has been an overwhelming success according to the organisers.

“We have been getting positive feedbacks on the fiesta. Overall, both participants and the general public have expressed their satisfaction on a well-organised and executed event,” said Regis Philoé, chairman of the Praslin Artists’ Federation (PArFe), one of the main organisers of the fiesta.

He noted that the fiesta attracted a good crowd and exceeded their expectation, as it had not been held for two years now.

“We got quite a good crowd, especially towards the evening. It was a bit slow during the day, but a large crowd turned up for the live band performances and the variety show,” said Mr Philoé.

During the fiesta, an art battle was held where artists competed in two categories – youth and adults.

For the youth the theme was ‘House on the Hill’ or Lakaz lo Montany. Mr Philoé noted that the young artists interpreted the theme very well.

The theme for the adult category was ‘Sunrise Sunset’ or Soley Leve, Soley Kouse and again this was depicted really well by the artists.

The art battle was a key activity in the fiesta and was enjoyed by parents and the audience alike.

Mr Philoé expressed his thanks to everyone who took part in the fiesta as well as all those took time to attend the event.

He added that the next fiesta will be just as spectacular.

The accompanying photos were taken during last weekend’s fiesta. 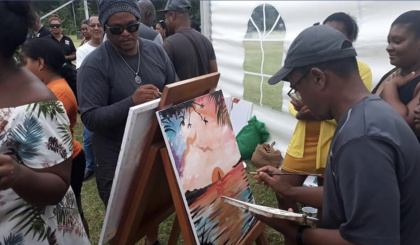 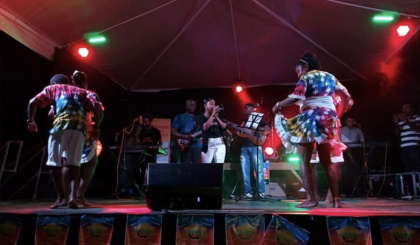 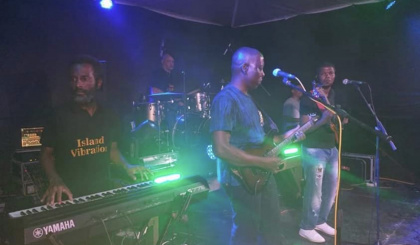 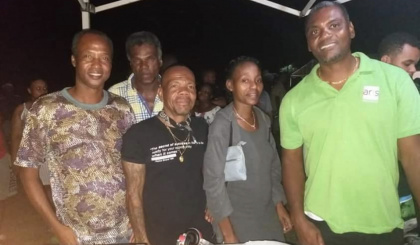