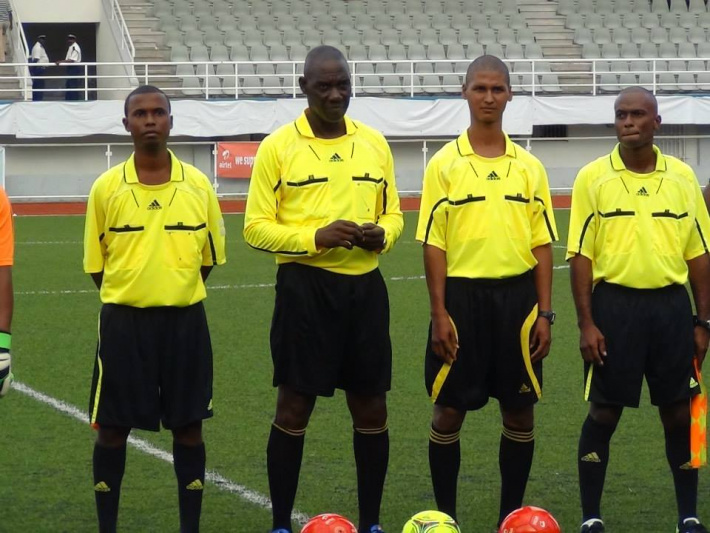 Former football assistant referee Farid Folette is no longer among us.

Folette passed away yesterday morning at the Baie Ste Anne Praslin Hospital hours after being hospitalised. He was 42 years old.

The youngest of a family of three, Folette was appointed Fédération internationale de football association (Fifa) assistant referee in 2007 and he served at the highest level until 2010.

Although he did not feature on the Fifa list after 2010, Folette started on as an elite official locally and was ranked third overall and the best in trivia which covers match analysis during a Fifa refereeing course followed by 28 local officials in March 2011.

Hensley Petrousse received the award for best overall referee, finishing ahead of runner-up Darrel Damoo who also received a prize for being the best in match analysis.

The course, which covered the methodology of refereeing and rules application during matches, was jointly organised by the Seychelles Football Federation (SFF), Fifa and the Confederation of African Football (Caf).

Folette had taken a break from refereeing for the last three years and was looking forward to making his comeback.

A lifelong Chelsea fan, Folette is survived by his mother Lise, brother Thierry and sister Marlene.