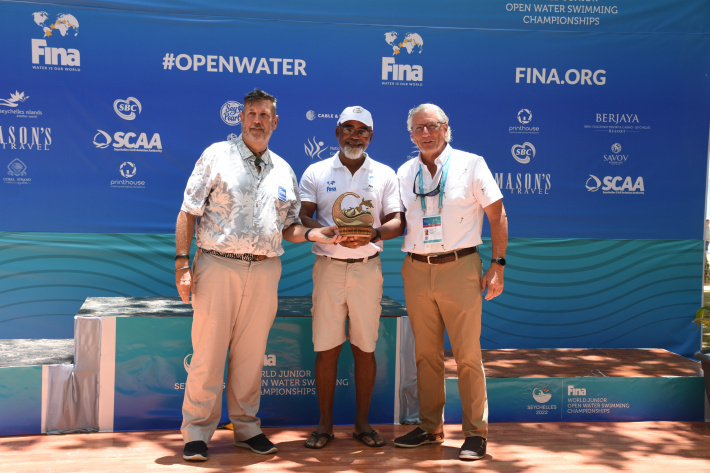 The competition which began on Friday officially ended yesterday with two mixed-team relays consisting of …..two athletes from each gender completing a 5km course (4x1.25km).

Other than medals and trophies for the swimmers, the event’s organising committee, along with the Seychelles Swimming Association (SSA) also received tokens of appreciations from Fina for hosting the event.

The three-day event gathered over 300 delegates from 35 countries, including swimmers, coaches and officials from around the world, including Seychelles, with open water swimming champions, Dutch Ferry Weertman and Brazilian Ana Marcela Cunha on site to give their support. 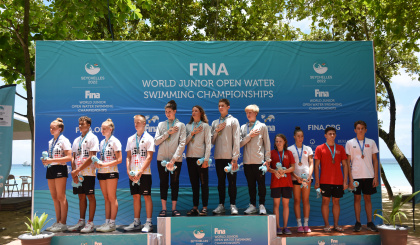 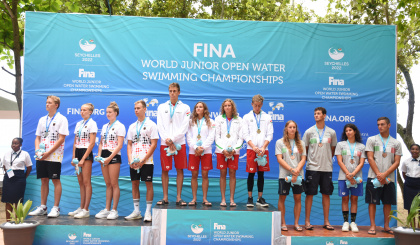 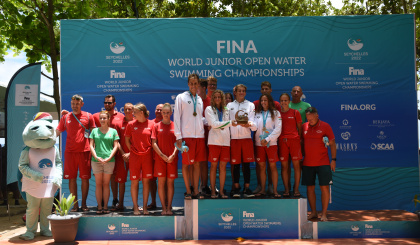