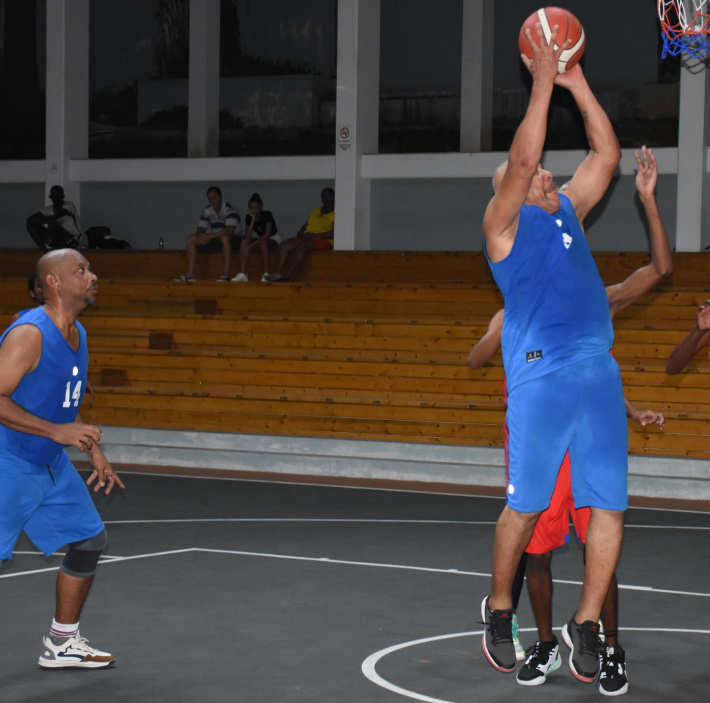 Battle for the top position on the men’s division two league table is getting more intense with Cascade Bullets winning their last league match 74-44 against St Louis Saints on Wednesday, moving provisionally into first position for at least 24 hours, while other contenders Anse Etoile were in action against MBU Boys last night.

A win last night would see Anse Etoile, who were on 20 points, leapfrogging Bullets – 21 points – into first position, while a defeat would keep the latter on top, based on head-to-head results between the two following their first-round encounter which Bullets won.
Against St Louis Saints, Cascade Bullets had total domination on the match from the beginning, winning the first quarter 21-10, before clinching the second one 17-8 for a comfortable 38-18 lead at half-time.

Comfortably in the lead, Bullets switched to a weaker gear during the third quarter, with Biko Biong allowing his bench players to have a feel of the match.

St Louis Saints seized the opportunity to score some points, closing the gap on Bullets, winning the third quarter 23-13, bringing the overall score to 51-41.

To avoid any disappointment, Cascade Bullets switched back to their normal play in the fourth and final quarter, largely outscoring St Louis Saints 23-3 to win the match 74-44.

Christopher ‘Toto’ Camille scored 24 points to lead the scoring for Bullets, while Wayne Dogley had the hot hands for St Louis Saints with 17 points.

In the other match played in the division, Anse Royale collected a 58-50 win over the Bel Air Basketball Academy (Baba).

After losing the first quarter 12-14, Anse Royale redeemed themselves in the second quarter of the match winning it 20-12 to conclude the first half with a 32-26 advantage.

Anse Royale maintained their momentum in the third and final quarters, winning them 16-15 and 10-9 respectively and the match 58-50.

Captain Ryan Volcère was Anse Royale’s top scorer with 15 points, while Abdulmalik Maijah led the scoring for Baba with 16 points.

Anse Royale are now seventh on 16 points from four wins and eight losses in 12 matches, while Baba are ninth on 13 points from two wins and nine defeats from 11 matches played. 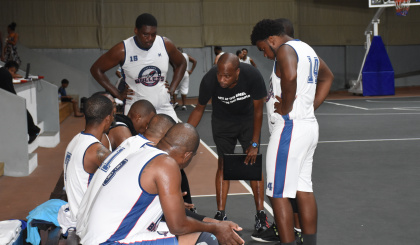