Supporters, players, coaches and management staff of the Real Maldives Football Club had the chance to celebrate together, while players were awarded to compliment their tremendous efforts throughout the league during the club’s end-of-season ceremony held last Friday.

The event, which took place at the Harbour Light Restaurant, gathered players from the club’s 11-a-side team, as well as the beach soccer selection.

It is to note that in beach soccer, Real Maldives are last season’s league champions, while missing out on a double after losing 4-8 to Forêt Noire-based One Stone in the final of the Seychelles Football Federation Cup, finishing as runners-up.

In the Premier League, the club’s 11-a-side selection could only manage a seventh-place finish.

The awards which were handed out on the night include top scorer and best players for beach soccer and 11-a-side, along with a special award.

For beach soccer, Loddy Sinon was awarded for being the top scorer, while Malagasy Paul Solondrainy was named best player.

As for 11-a-side, Marlon Rose received awards for both best player and top scorer, while Madride Adrien received a special award. 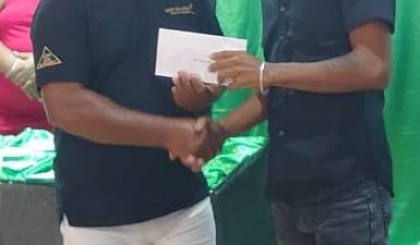 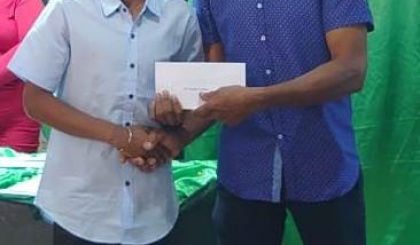 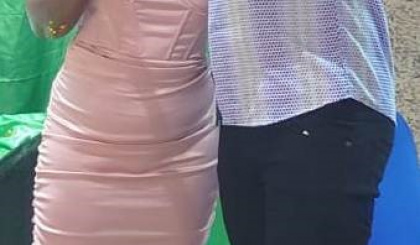