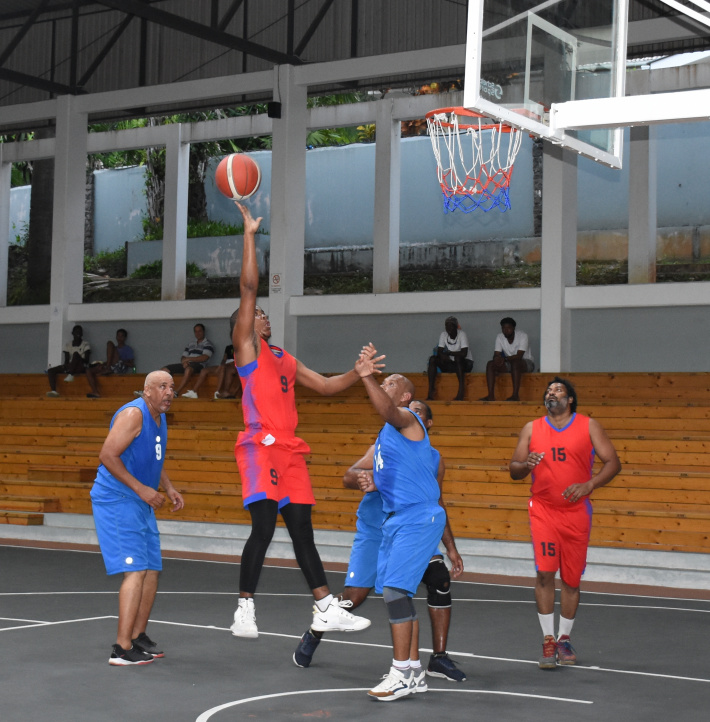 With the second round of the national league tipping-off last weekend, PLS Suns and Mont Fleuri have debuted on the perfect note, collecting wins in their first match of the round to improve their ranking on the table.

In their first match on Wednesday, Suns defeated Anse Royale, while on Tuesday, Ballerz collected a win over winless MBU Boys, pushing them up to fifth and sixth places respectively.

Against Anse Royale, PLS Suns were clearly the stronger side, boasting a younger and more agile line-up compared to their opponents who were relying on older players in the likes of ex-Premium Cobras, PLS Hawks and Seychelles international Steve Hoareau, Francis Roucou and Garry Souris, who were helped by Ryan Volcère, Colin Japhet and Sam Jeanne.

Suns easily won the first quarter 16-9, before clinching the second 18-14, concluding the first half of the match with a 34-23 advantage.

Suns maintained their dominance in the third quarter, outscoring Anse Royale 19-14 to lead 53-37 at the end of 30 minutes of play. PLS Suns allowed Anse Royale to score 20 points in the last quarter compared to 11 for them, but the advantage built in the first three quarters of the match were enough for them to secure a 64-57 win, steering them into fifth place overall.

They have now accumulated 15 points from four victories and seven losses in 11 matches, while the one point earned from the defeat has moved Anse Royale to seventh overall on 14 points from eight defeats and three wins in 11 matches played.

Mont Fleuri Ballerz on the other hand started their match against MBU Boys on the wrong foot, losing the first quarter 9-12, but however managed to pick up the pieces in the second, winning it 17-9 for a 26-21 advantage at half-time.

Ballerz stepped up their game in the third quarter, dominating MBU Boys to win the quarter 31-13, extending their lead to 57-34.

The fourth and final quarter was equally contested with MBU Boys having a slight 18-17 advantage at the end, but Ballerz accumulated enough points earlier in the match to hold on for a 74-52 victory.

They are now sixth overall on 15 points from four victories and seven defeats out of 11 matches played, but with an inferior basket difference to fifth-placed PLS Suns.

The defeat keeps MBU Boys last on 10 points from 10 losses in as many matches. 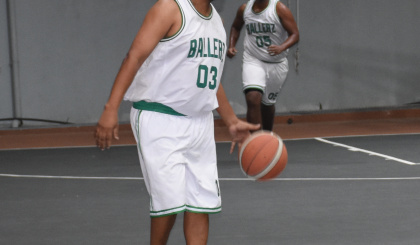