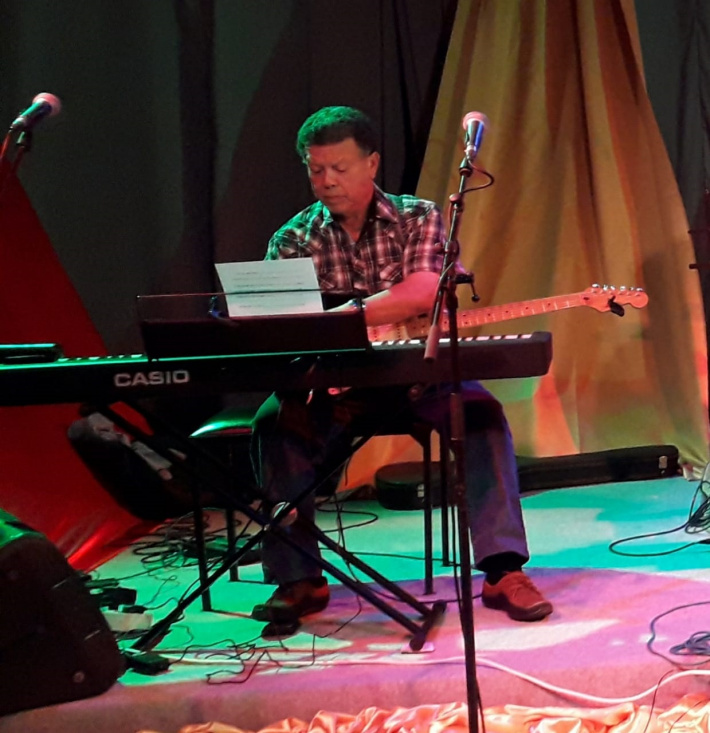 Seychelles is mourning the death of renowned musician, lead guitarist and keyboardist Ken Marie who passed away on Thursday aged 70.

Mr Marie is known for his performance and immense contribution in many popular bands dating back to the seventies and filling up venues like Katiolo nightclub and the Reef Hotel.

His early bands include ‘Dave and the Principles’, and the popular ‘Nightshades’ in the seventies and eighties. Mr Marie then went on to set up his own band, ‘Mercury’ in the nineties.

He was also the man behind the ‘The Amigos Country and Western shows’, which started in the 2000s, to date. Mr Marie brought fellow musicians and friends together for the sold-out shows at the ICCS. Some of these shows were charity events with the proceeds going to various causes including sponsoring the participation of Seychellois children in International Youth Festival back in 2014.

According to his wife Lorna, the last show by ‘The Amigos’ was on May 28 this year.

In a message to Seychelles NATION, Mrs Marie said “Seychelles has lost a great musician, perhaps one among the greatest lead guitarists. He will be deeply missed by his family and also by his country and western fans”.

Another person to express his shock and sympathy at Mr Marie’s untimely death was his friend, fellow musician and singer, Barry Gertrude, who played for five years alongside him in the ‘Mercury’ and was one of the key singers for the ‘The Amigos Country and Western shows’.

Mr Gertrude told Seychelles NATION that he missed the show in May due to personal commitments and Mr Marie had approached him for an upcoming show in September and rehearsal was supposed to start soon.

He said he was still trying to come to terms with his friend’s passing.

“Although I knew him since I was a young lad it was only when I reached 16 or 17 that I actually saw him perform at the Reef Hotel with the band ‘Nightshades’ and I remember thinking it would be great to stand and play alongside this great musician one day. And I did when I joined ‘Mercury’”, recalled Mr Gertrude.

Mr Gertrude describes Mr Marie as a disciplined, open and jovial person who was friendly to everyone he met.

“I played alongside Ken and Mercury fulltime for five years and I can tell you that I do not know if the man had any enemy. To Ken we were not just a band member, we became a member of the family and that is how I remember him treating others,” said Mr Gertrude.

An emotional Mr Gertrude said he saw Mr Marie less than two weeks ago after he heard he was unwell and said “it is really hard right now to accept that he is gone”.

Following his demise, hundreds of fans and acquaintances flocked to social media with heartfelt messages of condolences to his family.

One message from the Chinese Association of Seychelles said Mr Marie “will be sorely missed for (your) vast contributions to music in Seychelles”.

Other than his musical prowess, Mr Marie was a mechanic by profession.

Ken Marie leaves behind his wife, Lorna and son, Danny, who is also a musician and plays with ‘The Amigos’ as well as ‘The Breeze’ band.

Mrs Marie told Seychelles NATION that the show which was scheduled for July this year and was cancelled due to her husband’s ill health, will go on.

“The Amigos will still continue to perform the country and western shows to keep his legacy alive”.

Seychelles NATION extends its heartfelt sympathy to the Marie and Low-Thion families and to Mr Marie’s friends and acquaintances. 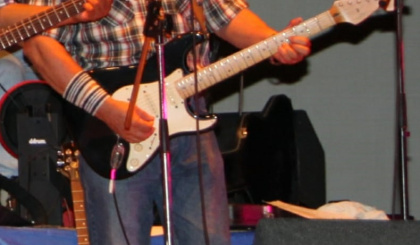