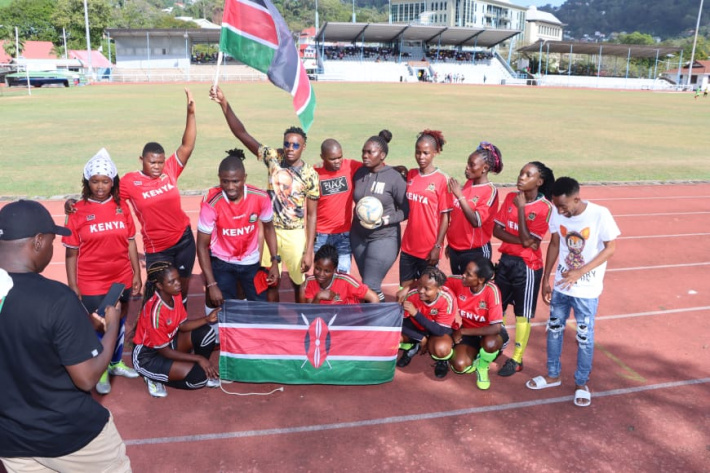 Hosted with the support of the National Sports Council (NSC), the event included football, athletics, egg-and-spoon race, sack race among other track and field sporting and leisure activities.

The sports extravaganza which took place at Stad Popiler started with a warm-up zumba session, before the stadium exploded with excitement from the multinational competition.

Jean-Paul Cadeau, the Indian Ocean Tuna Limited (IOT) Lean Manager, said the event was a memorable and much-awaited moment for the employees.

He said the organising committee and volunteers were overwhelmed with the employee’s enthusiasm and participation.

“We have made a commitment that more activities will be organised in future as part of engagement programmes,” said Cadeau, who added that in the meantime, IOT employees have been encouraged to keep up the existing collaborative spirit among the multicultural workforce. 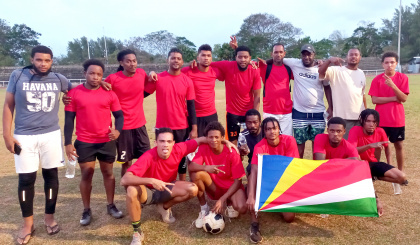 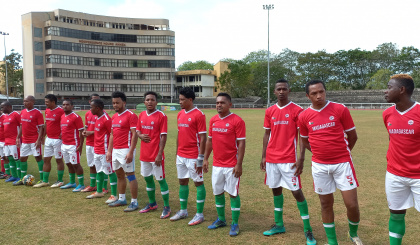