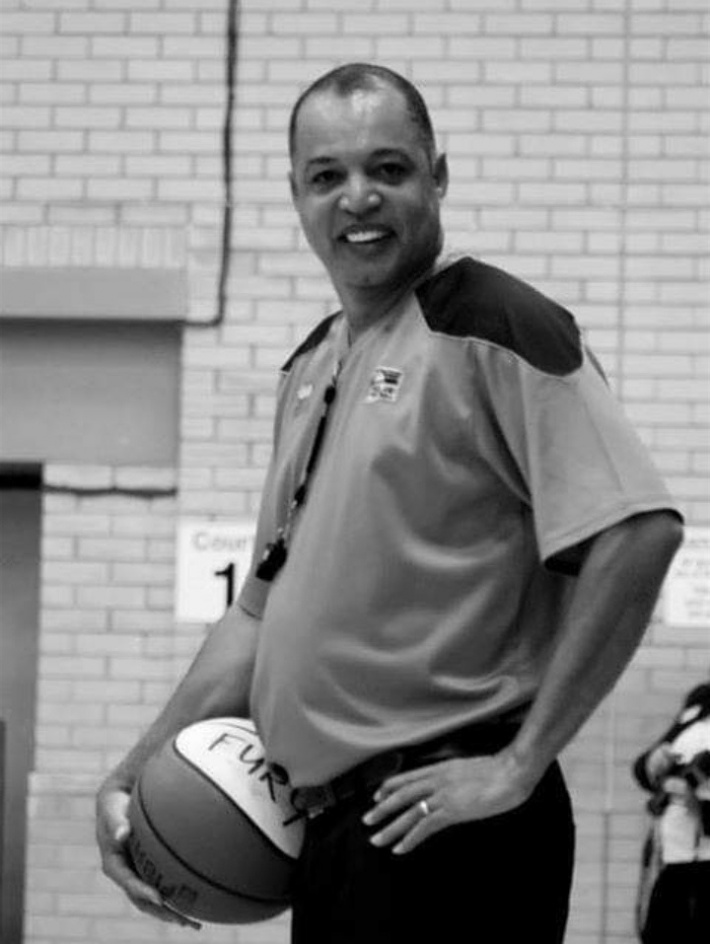 During the past years, it has been obvious that the main setback stalling Seychelles’ basketball has been the lack of certified officials, precisely match referees, and also the level of performances displayed by some of those who are already sharing the court with the local players.

Delays in, and at times cancellation of matches due to non-availability of officials have become a common issue, causing frustration among clubs who invest heavily prior to matches, especially in terms of transportation.

Wrongly-filled match score sheets with inaccurate statistics is another issue that has been on the rise lately.

The big question remains, what has really went wrong with basketball officiating?

Locally, it is the mandate of the National Basketball Technical Committee (NTBC) to train and manage referees.

The source of the problem

Presently in the country on holiday is the Fédération internationale de Basket-ball amateur (Fiba) referee Charlien Azemia who has been practicing his trade in Europe, precisely in Portugal and England.

While here, referee Azemia has had the chance to officiate the top-of-the-table clash of the men’s league division two between leaders AB Boys and third-placed Anse Etoile.

Not a stranger to the local officiating scene, referee Azemia adopted the whistle in the early 90s, before attending training in Egypt in 1995 where he was certified as a Fiba, or international referee.

It is worth noting that during his last holiday three years ago, referee Azemia conducted a pre-season training for local referees to update them on the new rules of the game, but unfortunately, the turn-out was very poor for the session, which also included game management and team work, travel rule, the current implementing rules of the Fiba, as well as the whole mechanics in officiating and techniques in serving as referees.

He also touched on the importance of integrity among practicing referees in the conduct of their profession as game officials.

Unfortunately for Seychelles’ basketball, the above-mentioned are the very areas of weaknesses among local officials.

Referee Azemia agreed to meet up with Sports NATION to share his views, based on observations made.

Firstly, he noted that the younger officials are not willing to learn and noted that after being handed a whistle following a basic training, they think that they already know it all, neglecting the fact that they need to refresh all the time, since the game and the laws evolve constantly.

He said prior to all his holidays, he notified the local basketball federation, expecting that it will organise to pick his brain and share his knowledge with the local officials, but to his greatest surprise, no arrangement whatsoever is made for him to meet with his local counterparts to share his knowledge.

“We can all learn from each other,” said referee Azemia, who added that the existing mindset should be changed.

He also explained that based on his observation, and also experience from the match he officiated, local referees are not up to date with the rules, especially when it comes to mechanics, in term of areas of responsibility.

In basketball refereeing, referee mechanics refers to the correct positioning of the two officials while the game is in motion, and it is a vital element in the ability of the referees to make the foul and violation judgement decisions.

Referee Azemia explained that positioning to gain the best vantage point to see the game is definitely the most important of all the mechanics for a referee to learn, since it is one of the basic fundamentals that referees need to learn and develop.

In theory, the referees are expected to be in the best possible positions to allow the game to progress naturally and to take the necessary action in judging the various infractions and violations of the rules when they occur.

Under the two-person system which most commonly applied in Seychelles, close cooperation between officials is vital to provide the best possible coverage of the play.

The mechanics of coverage help both officials to know where their primary vision areas of responsibility are while at the same time giving them assurance as to where their partner will be looking.

Another observation made is regarding the responsibility of referees in managing the clock.

He explained that it is the duty of the referee to make sure they properly manage the clock, ensuring no time is lost from the time he blows his whistle in relation to reaction time when timekeepers manually stop the clock.

“These are basics,” noted referee Azemia, who added that seconds lost in a match can be costly for a team.

He explained that to begin with, all officials should wear the same uniform, thus portraying a good image, and that the federation should ensure that proper uniform is provided.

He also added that officials respect their roster like it was back in the days where he said he looked forward to be scheduled, since there were a lot of quality officials in the likes of his mentor Erick Savy, and also James Joubert and Adi Constance who are all internationally certified.

“In the history of the Indian Ocean Island Games (IOIG), if Seychelles is not playing the finals, local officials always took charge of the final matches,” said referee Azemia, who added that it has been quite a while since we have not seen a Seychellois referee taking charge of the finals, or even officiating at other international competitions.

He said there is a lack of commitment towards refereeing, which should be done with passion.

Referee Azemia suggested that there should be a pathway, leading progression of and also prospects for local referees, and this, he said, will serve as a motivation to bring more people to join refereeing.

He however noted that to be recognised, especially at international level, they will still need the basics which are being presently avoided, while fitness tests should also be carried out regularly as it is one of the main criteria for attending international training.

“Representing your country as a referee is as satisfying as wearing the national shirt in any sports discipline,” concluded referee Azemia, who added that he wishes for a change in the mindset and behaviour of our local referees.