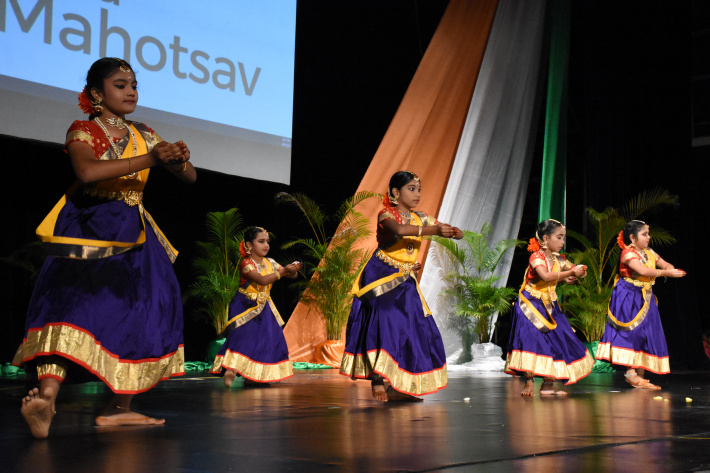 An array of rich and diverse cultural talents of the Indian community in Seychelles brightened the stage of the International Cultural Centre and enlightened the audience gathered for the event on Tuesday evening.

The high commission of India had put together the cultural musical programme to showcase  the colourful, culturally diverse and vibrant Indian music  and dance.

The joyful display of the Indian culture showcased a number of dances, vocals and instrumental performances. The performances were mostly by the young people with a few adults who took to the stage to entertain the crowd.

The cultural show had been organised as part of activities to mark the 75th Independence Day of India which falls on August 15.

Present to partake in the celebration was the Minister for Home Affairs, Errol Fonseka, the Attorney General, Frank Ally, National Assembly member Gervais Henrie and the many friends of India.

‘Azadi Amrit Ka Mahotsav’ – Elixir of the energy of independence, freedom struggle and new ideas and pleasures – is an initiative launched by the Indian government in 2021 to commemorate and celebrate 75 years of independence. This is a 75 week-long celebration of the glorious history, culture and achievements of the Indian people and will culminate on August 15, 2023.

Participants of an art competition organised by the Indian high commission were also rewarded, with Alana Commettant winning  the first place in the under 14 years old category and Salome Abel was the first prize winner in  the over 14 years category.

The accompanying photos show some highlights of the evening. 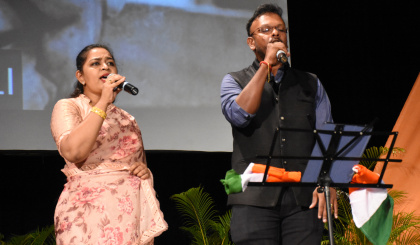 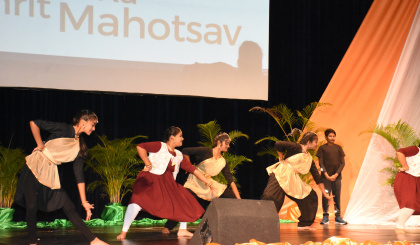 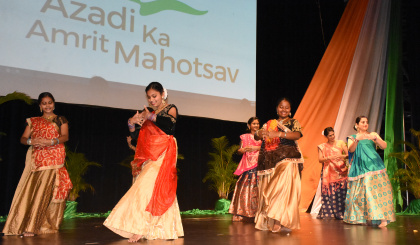 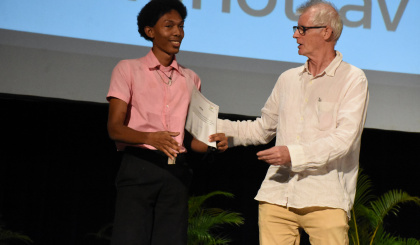 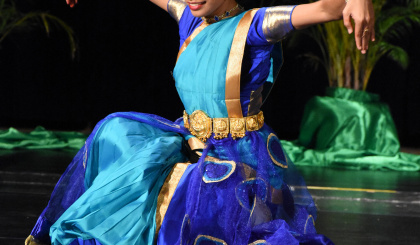 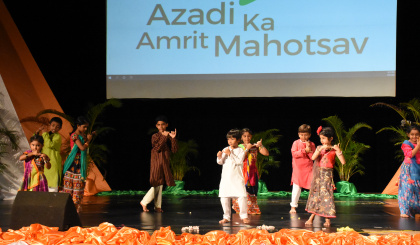 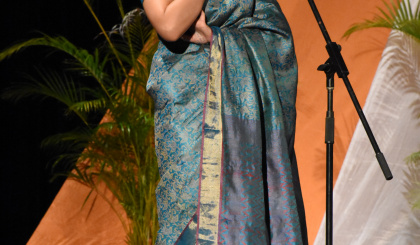 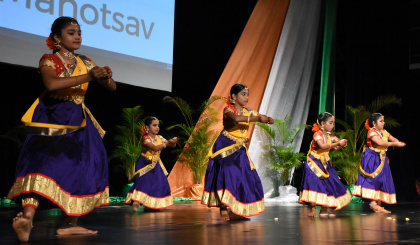 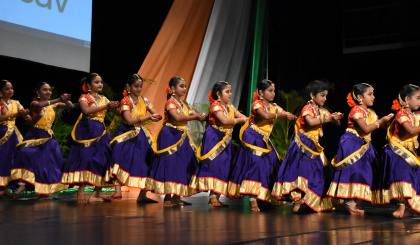 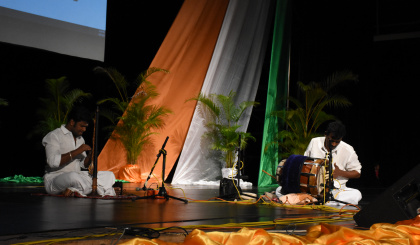