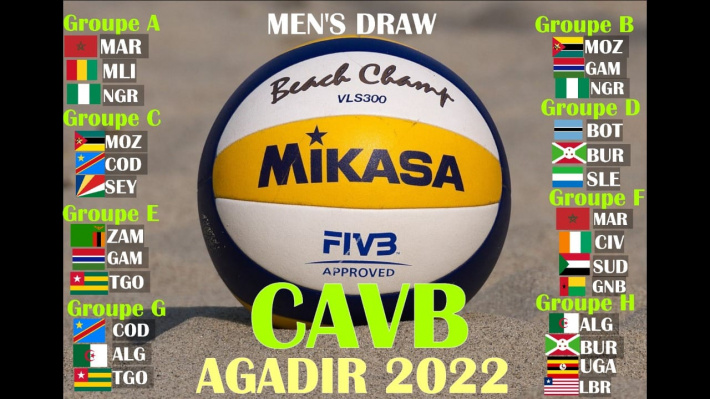 The other team in the group C is Mozambique.

The men’s competition is being contested by 26 teams divided into eight groups ‒ six groups of three teams and two of four teams.

Group A: Morocco, Mali and Nigeria

Group B: Mozambique, Gambia and Nigeria

A country can register a maximum two teams.

As for the women’s team of Angelique Adeline and Hillary Nourrice, they were yet to know their opponents by the time of going to press.

The competition was to start on Monday July 25 and is expected to end on August 2.

The players are being accompanied by coach François Magloire and chairman of the Seychelles Volleyball Federation (SVF) Ronald Wong.