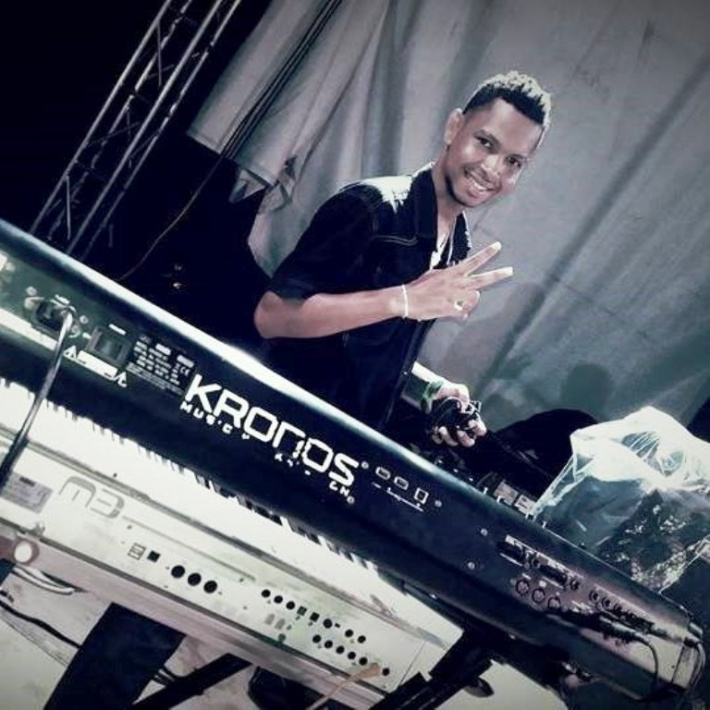 In the words of Nabby Peter Jules, son of the late Peter Jules, his father was no less than a legend of Seychelles keyboardists.

“I was the first one to learn about the news and waited for all family members to come to the hospital to make it official. It is devastating news for all of us. My dad was ill but not considered that serious. On Sunday, he suddenly fell and was admitted to the hospital. Unfortunately, this morning (Tuesday) we learned the shocking news.”

Nabby Jules shared with us that his father had four siblings – two sisters (deceased) and two brothers. Peter Jules leaves behind four children and his wife.

Out of the four children, Nabby is the only one that has followed in his dad’s footsteps. “My dad is a legend and if I did not have him as my father, I do not think I would be playing music today. All my respects and all my work are dedicated to him. I assure all those affected by his loss that I will be doing what he was doing and also run the studio.”

Peter Jules’ family is already overwhelmed with the amount of love and condolences via social media, phone calls and messages. The funeral date has not been set yet and friends will be informed of the details in due course.