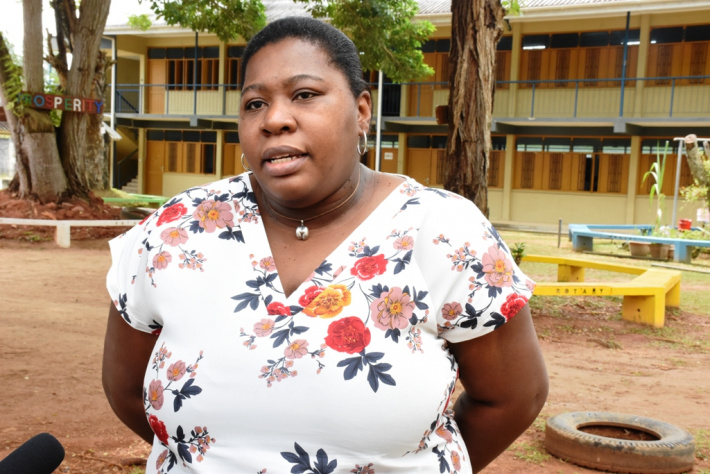 The head teacher of Plaisance secondary school, Jenny Kilindo, has clarified the IGCSE “error” that caused parents to panic recently.

The head teacher, who last week cancelled the interview regarding the situation, stepped forward yesterday to clear the air.

To note the cause of the panic was a letter circulating on social media regarding payment of IGCSE exams for the pupils. The head teacher reiterated the same response that Kevil Telemaque from the Ministry of Education (MoE) gave the previous week.

“We know there was a miscommunication by the way the note was written whereby it stated that IGCSE exams need to be paid,” she said. “Before the note was distributed to the pupils, the deputy went around in the classes to explain to them that pupils who qualify for the exam are not expected to pay, but those that did not qualify for any exam but still wish to sit for the exams have to pay the fee of R1340. Furthermore, those that have not qualified and have not registered at all, have to pay an additional registration fee of R600 on top of the exam fee,” she further added.

Ms Kilindo noted that the issue cropped up as a result of “a miscommunication with regard to a missing piece of information in the note. The only thing missing in the note is that pupils who qualify do not need to pay for the exams”.

She acknowledged that the error was from the school’s side.

All the parents received the note regardless of whether their child has qualified or not.

She went on to say that the school realises that when the note was given many parents called the school to clarify. She added that since there was the ‘miscommunication’ the school has issued out a new note to the parents with more details to explain to them under what circumstances students have to pay for the exams.