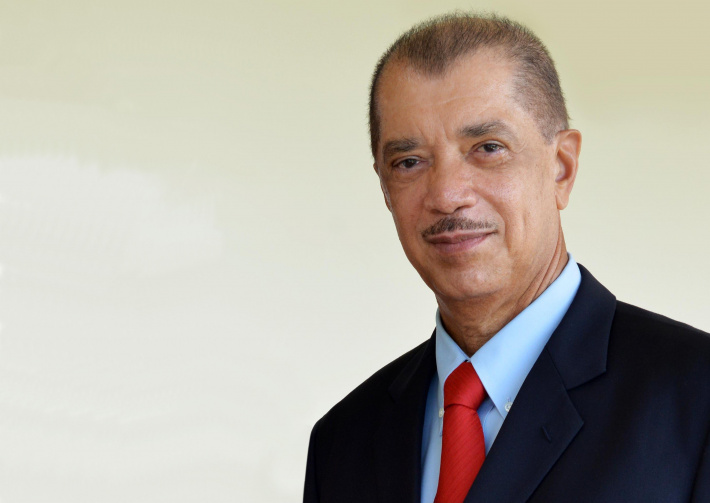 Former Seychelles President James Michel has joined ex leaders of Commonwealth countries to pen an open letter in support of the Global Fund to Fight Aids, tuberculosis and malaria, calling on their governments to ensure it has the necessary resources to tackle the three killer diseases at the Fund’s replenishment conference later this year.

Signed by 15 former leaders of Commonwealth nations, the letter comes as the Commonwealth Heads of Government Meeting begins in Rwanda, and warns that the global effort to beat Aids, tuberculosis (TB) and malaria is off track.

In order to reclaim the losses of the past two years, as well as seize the opportunity to tip the balance towards progress, the former leaders have announced support for the Global Fund’s call for governments to deliver a 30% increase on the previous replenishment in 2019.

The letter highlights how we are at a crucial juncture in the fight against Aids, TB and malaria: “We are close to finishing the fight against these killer diseases, and face a choice. We can either invest in something that works or we can allow progress against three of the biggest killers in human history to be lost.”

If fully-funded then the Global Fund, which has helped save 44 million lives to date since it was created in 2002, is predicted to help save a further 20 million people over a three-year period.

It will support the building of more effective health systems that are better able to prevent, detect, and respond to infectious disease threats, and will also boost pandemic preparedness, so that the world – especially developing countries – are better equipped to deal with emerging health threats.

Mr Michel, former President of the Seychelles from 2004 to 2016, and Club de Madrid member said: “The world should not be losing lives to diseases that are curable with early diagnosis and with the prompt and correct treatment. We are all too aware of the consequences so let us use this opportunity to show bold leadership, solidarity and cooperation towards this cause by doing the right thing to create a fairer, safer and healthier world.”

The letter was coordinated by a group of non-governmental organisations (NGOs) working together including the ONE Campaign, STOPAIDS and Club de Madrid. It follows concerns expressed by over 350 civil society organisations about the need for countries to meet the target 30% increase in funding, shared in a letter to the Prime Minister and Foreign Secretary on June 16, 2022.

Romilly Greenhill, UK director at ONE, had this to say: “For this replenishment we need all countries to step up – not step back – in order to end these three diseases for good. Countries such as the US and Germany have already stepped up. The UK must follow suit and not waver in this critical moment in the fight against HIV/AIDS, malaria and tuberculosis. Failure to get this right will leave another generation of children growing up in the shadow of the three biggest killers in human history, and reduce our ability to fight other health threats.”

As for Mike Podmore, director of STOPAIDS, he said “failure to meet the Global Fund’s replenishment target would risk decades of progress made against these diseases. These former heads of government raise their voices at what is a critical juncture in this fight; after the shock of the Covid-19 pandemic, it is more important than ever to strengthen health systems, particularly to fight current and future pandemics.

“For the UK, this means not abandoning its track record of leadership in support of the Global Fund, to step away now would also risk leaving matched funding from the US on the table – further impacting the global response.”