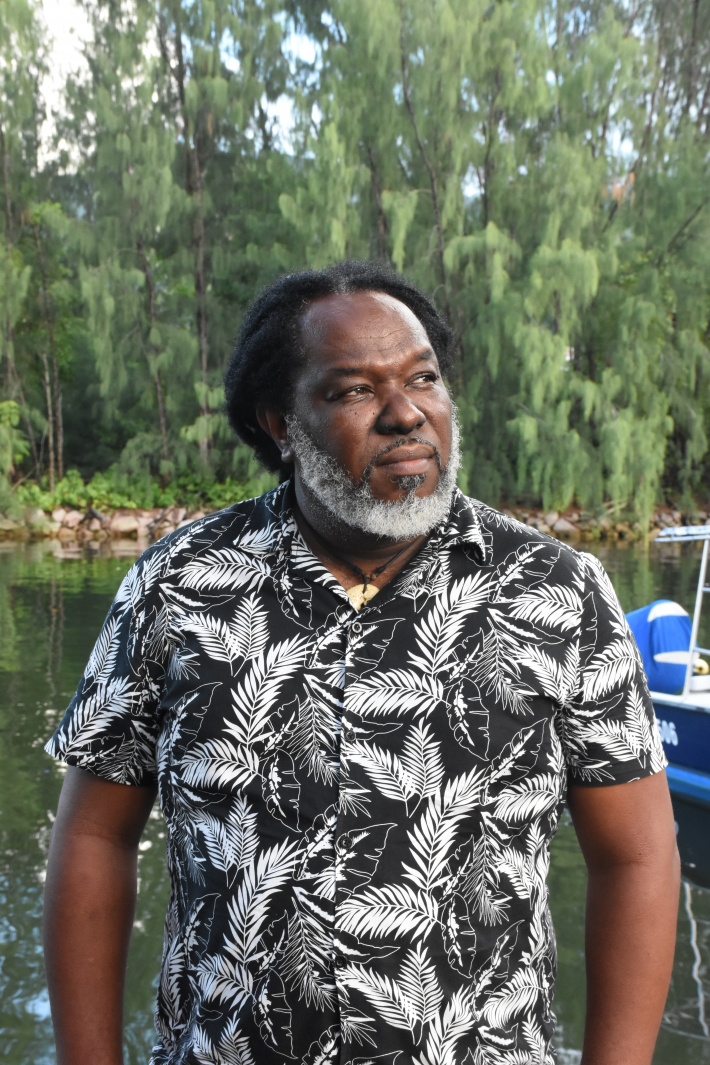 Several young local artists came together on Wednesday May 25 at the National Museum of History to display their works alongside the FetAfrik celebrations.

The AfrikArt exhibition was organised by local artist Urny Mathiot.

The artworks were of different types, ranging from paintings to sculptures, all depicting the genre of art ‒ ‘AfrikArt’ ‒ and relating to the theme of this year’s FetAfrik, which is ‘Out of Africa: Memories of our African Heritage.’

Some of the art works that are on display were up for sale, but there are those which hold sentimental value to their makers and hence are only for public viewing.

“To convey the connection between Seychelles and the continent of Africa is the message being conveyed through the artworks,” said Mr Mathiot.

Mr Mathiot added that he is satisfied with the engagement of the people who visited the exhibition. “They interacted a lot, and asked many questions regarding some of the artworks,” added Mr Mathiot.

He stated that the African heritage Seychellois hold is not being forgotten, but rather changing. The old Creole traditions are evolving and for this reason, some of those traditions are no longer carried out in the modern day. He acknowledged that Seychellois are a product of different origins and that more recently it is common to easily distinguish them. He urges the young generation of Seychelles to hold their identity closely and to be proud of their African ties even when they are visiting foreign countries.

Mr Mathiot also added that celebrations of the African heritage should be done throughout the year in different forms, rather than just through fleeting activities such as FetAfrik.

“The AfrikArt exhibition is my baby. I wish to grow it and make it bigger,” Mr Mathiot explained, noting that he plans to repeat the exhibition again next year, hoping that more artists will seize the opportunity to participate and display their works and attract a larger audience to whom they will be able to expose their artworks .

Meanwhile, members of the public can still view the exhibition at the National Museum of History until Friday June 3, 2022.

The accompanying photos show some of the artworks on display in the exhibition. 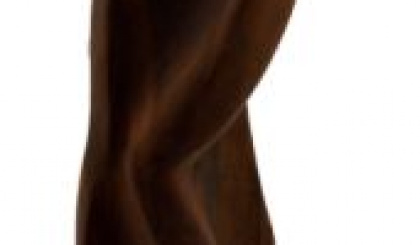 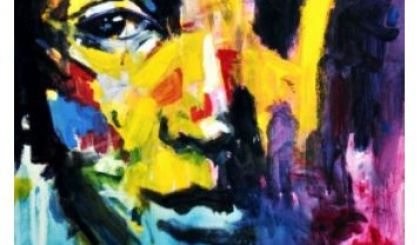 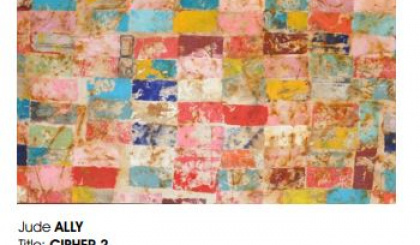 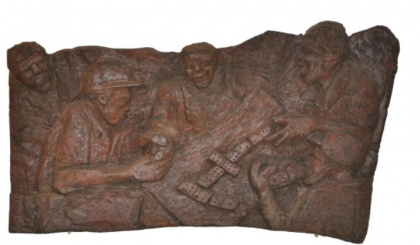