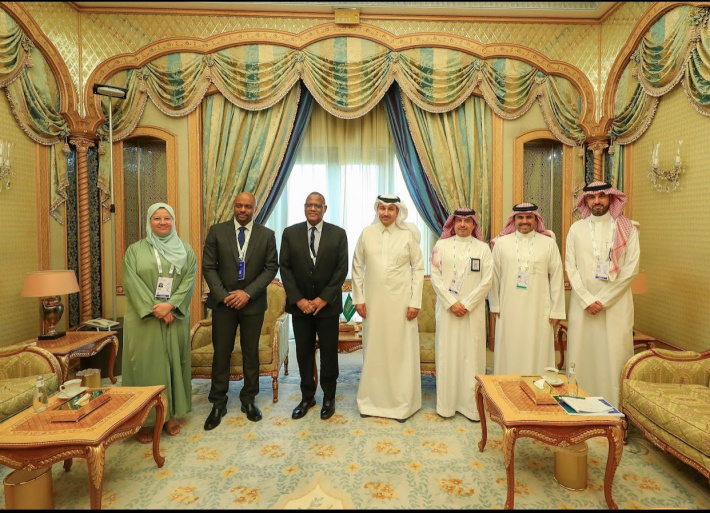 This was at the invitation of Saudi Arabia’s Minister for Transport and Logistics Services and chairman of the Saudi General Authority of Civil Aviation.

The forum which was spanned over three days convened the participation of top-level government officials and international organisations from over 90 countries.

During the event, held at the Ritz-Carlton conference centre, the Kingdom of Saudi Arabia unveiled its National Aviation Strategy and investment prospects that currently exist, to encourage greater international and multi-stakeholder cooperation.

Minister Derjacques was a speaker on the International Ministerial Panel and the topic of discussion was ‘Aviation’s Role in the Post Pandemic, Globalised World Economy’.

In his intervention, the minister showcased the achievement of Seychelles as a new administration and being a small island state in terms of innovative approach taken to re-open the economy to the world by adopting simplified public health travel rules and processes to ensure pre-clearance of travellers and contactless processing, as well as the vaccination drive for the population.

He also spoke about the importance of aviation to our economy which facilitates the tourism industry by opening new markets and transporting tourists to and from Seychelles as one of the main pillars of our economy.

He also informed the forum about the approach to a more liberalised and flexible air access for airlines, such as granting more frequencies, being flexible to charters, and willingness to grant fifth freedoms rights, as an approach to give airlines more options.

Minister Derjacques also met privately with the Minister for Transport and Logistics Services, H.E Saleh bin Nasser Al-Jasser at the Ritz-Carlton, where they discussed topics such as cooperation between the two countries in the aviation sector.

They also discussed at length the future operations of Saudi carriers to Seychelles of which it was confirmed that Flynas has been given approval by the General Authority of Civil Aviation (GACA) to start operation to Seychelles.

The minister and his delegation welcomed this news as a great achievement and start of good cooperation between the two countries.

The accompanying photos show some highlights of Minister Derjacques’ visit to Saudi Arabia.

Press release from the Ministry of Transport 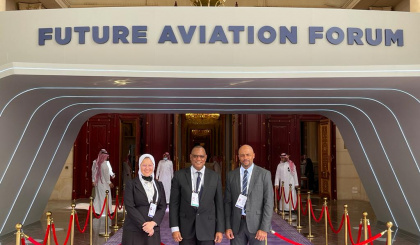 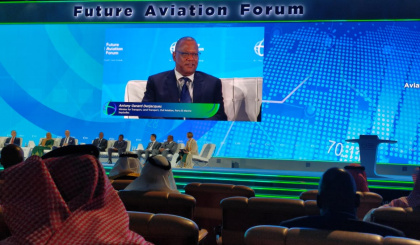 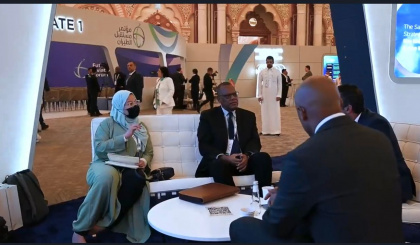