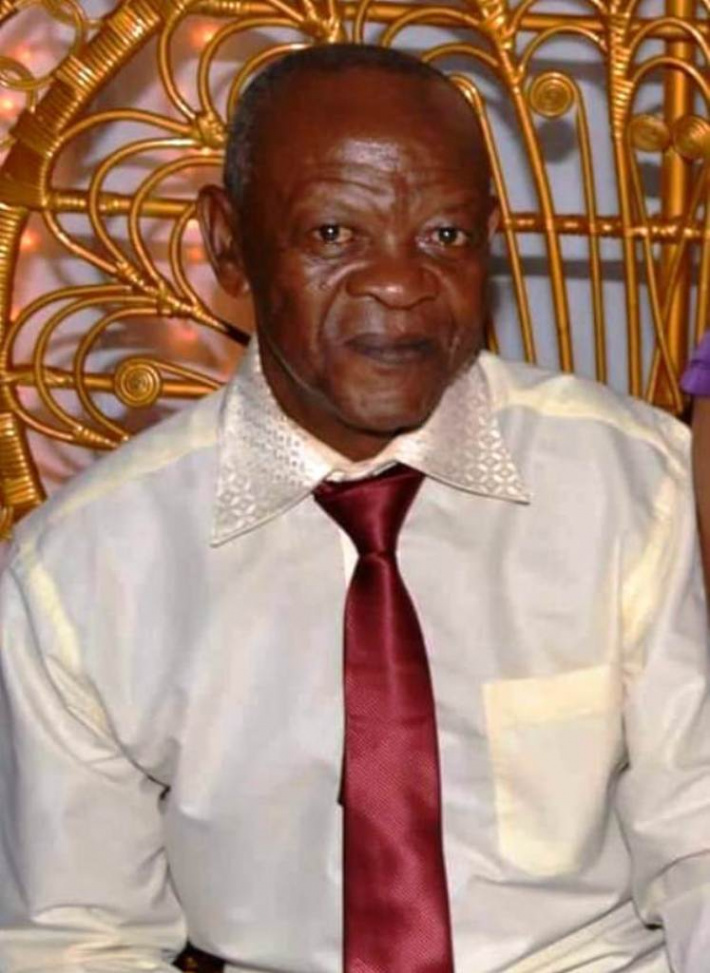 Known to many as Rene, Irene passed away on Saturday April 23 following an illness. He was born on July 18, 1950.

A left-footed player, Irene, nicknamed ‘Karenous’, played as a left winger for the Rangers Football Club in the 1970s alongside his brother Jeris César.

They then joined Mont Fleuri along with their brother Alain César following the regionalisation of sports in the early 1980s. With teammates Dolor Ernesta, Gerard ‘Dede’ Tranquille, Wix Cupidon, Marc Jeremie, Jemmy Louange, Dan Frichot, Michel Charles, Philip Nourrice and Terrence Stravens to name but some, they dominated local football before St Louis took over the reign from them.

The Seychelles Football Federation (SFF) has express its sincere condolences to the Cesar family for the loss of Mr Cesar.

“The football family is saddened by the loss of one of its legends. Irene Cesar has represented Seychelles and played as a midfielder for the national selection in the early 1980s and throughout the 1990s.

“He was well known playing for the Rangers Football Club and later Mont Fleuri FC. Once again our deepest sympathy to the Cesar family. May his soul rest in peace,” wrote the SFF.